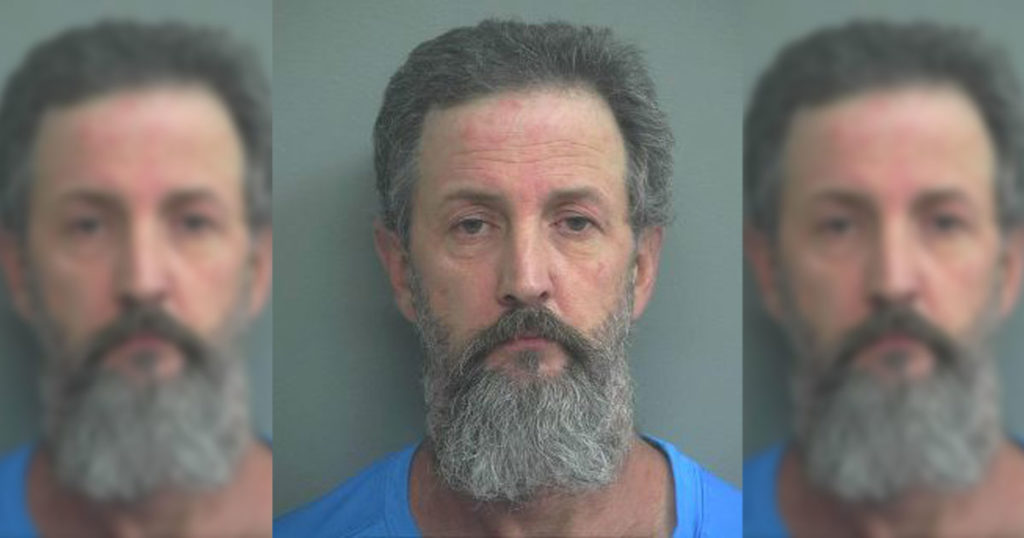 Eric Michael Smith has been sentenced to 3-5 years in the Wyoming State Penitentiary after changing his plea to guilty on one court of sexual exploitation of a child.

GREEN RIVER — A 45-year-old Rock Springs man changed his plea in Third District Court this afternoon and has been sentenced to 3-5 years in the Wyoming State Penitentiary on one count of sexual exploitation of a child.

Eric Michael Smith pleaded not guilty to possession of child pornography during his arraignment back in October. Smith has been in Wyoming for about three years, and previously lived in Tennessee and California.

He told Third District Court Judge Richard Lavery that he was arrested on September 1 by a Department of Criminal Investigation agent at his apartment complex in Rock Springs. The agent told Smith that he had phone and email records of his internet activity that linked him to a pornographic website exploiting children.

Smith acted confused about how this particular video of a prepubescent female wound up in his email, although he admitted to DCI during interviews that he uses pornography almost every day. Later in the hearing he admitted knowing what he was downloading when he opened the email.

Smith also admitted to one felony and two misdemeanor convictions of indecent exposure in his criminal history. He said he had been raising his 10-year-old daughter alone before he got remarried about six months ago.

Sweetwater County Chief Deputy Attorney Teresa Thybo told the court that their office was “lodged a detainer” from the State of California this week alleging crimes committed by Smith back in 1995. She said once Smith serves his time in Wyoming, he will be turned over to California to face those charges.

Lavery called Smith’s crime “reprehensible”, and that by viewing the content he was propagating the continued abuse of the child in the video.

Smith was also ordered to pay court fees and given 105 days credit for time served. The maximum sentence for felony sexual exploitation of a child is 10 years in prison and a $10,000 fine.