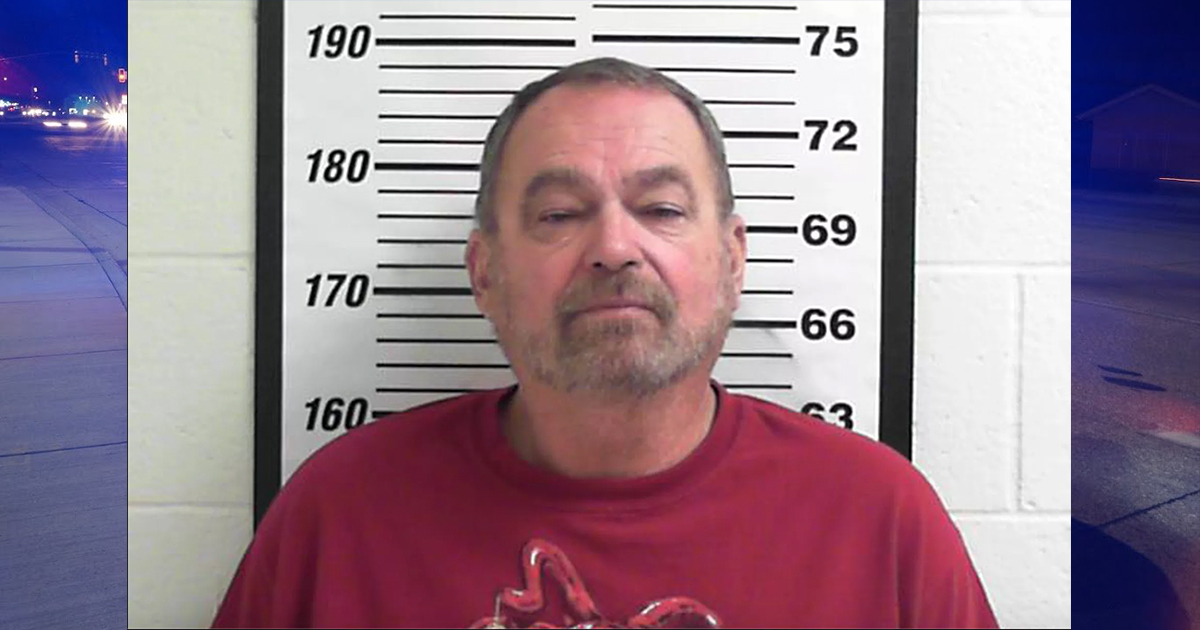 The Clearfield Police Department investigated multiple rapes between 1994 and 2001. During those investigations, DNA was collected, as well as other evidence. In 2003, Clearfield Police obtained a DNA warrant in regards to other sexual assaults that occurred between 2001 and 2003. Around 2010, due to advancements in DNA technology, four other sexual assaults were connected to the 2001-2003 rapes when DNA was entered into the Combined DNA Index System (CODIS).

In May of 2015 a cold case investigation began into the connected sexual assaults that included Clearfield City, Layton City, Ogden, Laramie (Wyoming), and Rock Springs (Wyoming) between 1991 and 2001.

In 2015, detectives from each agency worked with the television show Cold Justice Sex Crimes. Their expertise and dedication to the cases brought in several tips and linked other incidents using DNA evidence. Additional, sexual assault incidents in Clearfield City and Riverdale City were then linked utilizing advanced DNA technology.

Several of the cases shared a similar modus operandi, such as the victim’s being bound, repeated sexual assaults over an extended period of time, smell of alcohol beverage, victim’s living in apartment communities, suspect utilizing sliding glass doors, the use of a firearm or knife, and other personal characteristics.

There is other crime scene evidence that will not be released at this time as it is believed the suspect has committed additional crimes in Clearfield, as well as in surrounding jurisdictions, or even states.

According to the press release from Clearfield Police, “After the television show was aired, the Clearfield Police Department continued to pursue every viable lead in order to solve these heinous crimes. As technology advanced, the Clearfield Police Department contacted a genetic genealogist, Dr. Barbara Rae-Venter, who was able to study the previously collected DNA evidence to discover a potential familial DNA relationship. Over the past several months, Clearfield City Detectives have investigated several viable leads that were the result of the work performed by Dr. Rae-Venter.  Recently, Clearfield City Detectives were able to identify and interview an individual who shared common DNA characteristics with the suspect. Subsequently, detectives were able to identify a possible suspect. The DNA of the suspect was tested and confirmed to match the DNA warrant profile. The suspect was identified as Mark Douglas Burns, DOB 08/02/1950, from Ogden, Utah. The DNA evidence concludes that Mr. Burns committed the brutal attacks in the nine previous mentioned cases. On September 25, 2019, Mr. Burns was arrested in Ogden, Utah, for the sexual assaults.”

The assaults were extremely brutal and in some cases Burns forced family members to watch the “violent and repeated” attacks. Due to the extreme nature of the attacks and also Burns occupation as a long haul trucker, authorities do not believe these cases to be the only attacks he is responsible for.

Clearfield Police encourages victims who have been assaulted by an unknown attacker with similar circumstances to contact their local police department. 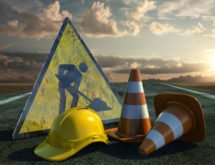 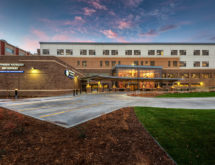 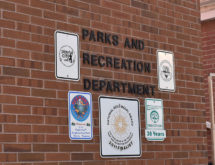 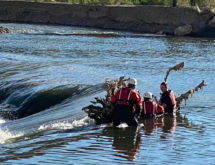