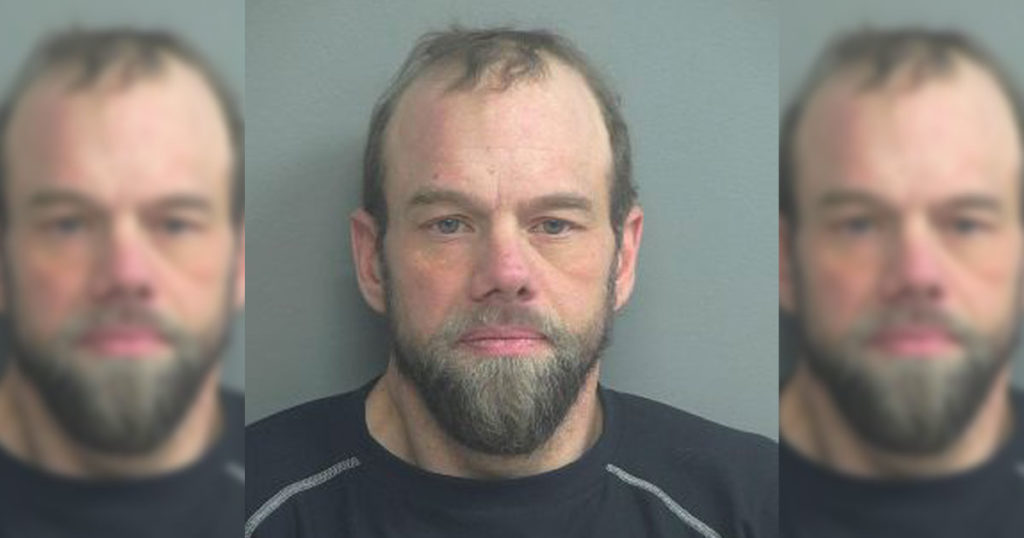 ROCK SPRINGS — The Rock Springs Police Department has issued a statement about the events that occurred Friday afternoon on North Front Street and Noble Dr.

According to the RSPD statement, officers were attempting to arrest 47-year-old Rock Springs resident Robert Shalata for an outstanding felony warrant around 12 p.m. on Friday when he barricaded himself in his home.

As officers made attempts to communicate with Shalata, information was obtained that Shalata had barricaded himself inside the home and that he was armed.

Officials with the RSPD decided to activate a joint Tactical Response Team with members from the RSPD, Green River Police Department, and Sweetwater County Sheriff’s Department.

The standoff between the suspect and officers lasted approximately 6 hours.

Shalata was booked into Sweetwater County Detention Center on additional charges of Interference with Police Officer and Unlawful Entry into an Occupied Structure.

The Rock Springs Police Department expressed its thanks to the Sweetwater County Sheriff’s Office, GRPD, and the RSFD for their assistance in the matter.

The department reminds the community that all persons are innocent until proven guilty.