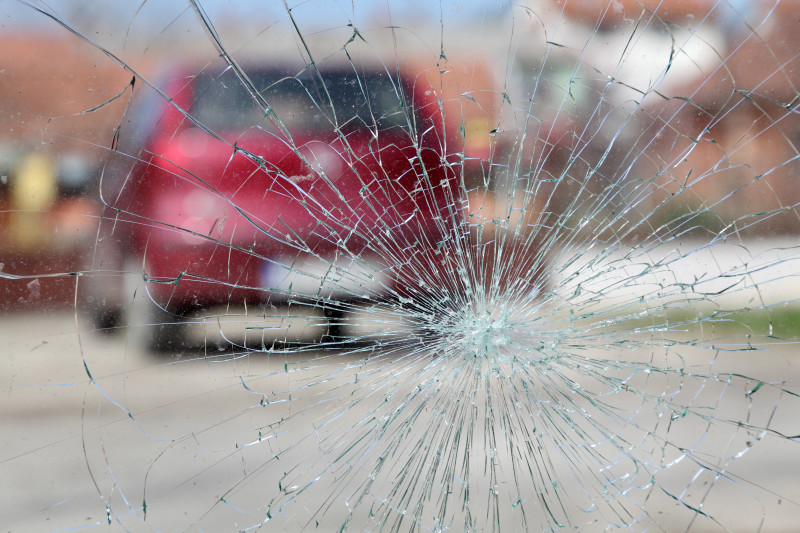 EVANSTON – A fatal crash east of Evanston, on August 4th has resulted in three deaths. The crash occurred at 7:45 p.m. on the 4th near milepost eight on Interstate 80 approximately two miles east of Evanston.

According to a release by the Wyoming Highway Patrol, Joseph Campbell, a 37-year-old resident of Rock Springs, Wyoming was driving a 1997 Chevrolet Tahoe SUV while traveling west on I-80 when the Chevy was driven into a chain-up pull-off area at highway speeds. The Tahoe crashed into the trailer of a parked 2009 International commercial truck that was parked in the pull off area.

Three of four passengers in the Tahoe sustained fatal injuries on scene. Campbell and the fourth passenger were both transported by helicopter ambulance to the University of Utah Hospital in Salt Lake City, Utah.

Kari Koritnik, a 37-year-old resident of Rock Springs, Wyoming was not wearing a seatbelt and sustained fatal injuries on scene.

A 25-year-old male with a listed address of Indian Springs, Nevada, was not wearing a seatbelt and sustained fatal injuries on scene.

A 26-year-old female with a listed address in Indian Springs, Nevada was not wearing a seatbelt and sustained fatal injuries on scene.

A 27-year-old male with a listed address in Conroe, Texas was not wearing a seat belt and is in critical condition.

Serhiy Shkolniy, a 48-year-old resident of Sacramento, California, was in the sleeper berth of the parked International truck at the time of the crash and was not injured.

Alcohol and drug use, as well as the lack of seat belt use, are being investigated as contributing factors in this crash that marked the 58th, 59th and 60th highway fatalities in Wyoming for 2016. There were 92 fatalities during this same time period in 2015.

The investigation is still ongoing. Potential charges are pending.