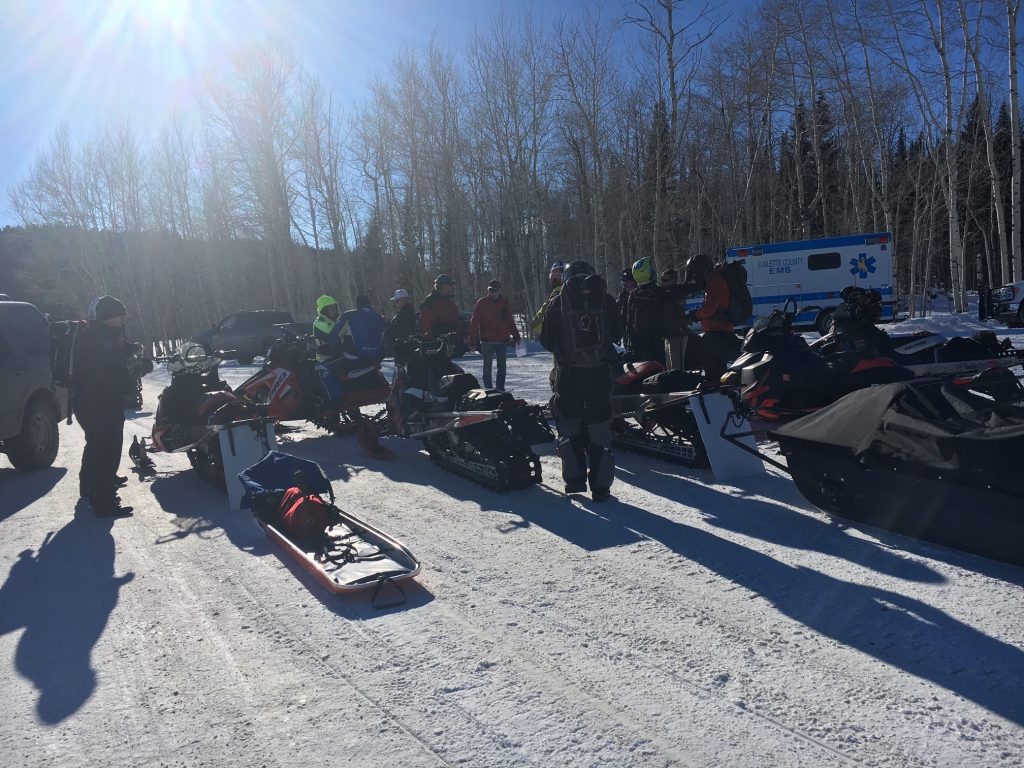 PINEDALE — Yesterday morning, December 22nd 2018, Sublette County Dispatch received 911 calls of a snowmobile rider that was trapped and buried in an avalanche that had occurred in the Horse Creek area earlier in the morning. The reporting party stated that the rider had been buried in the avalanche for about an hour as the conditions of the avalanche prevented them from reaching the trapped rider. Sublette County Deputies along with Sublette County EMS responded to the scene.

While responders were en-route to the Horse Creek parking lot the reporting party informed dispatch the trapped rider had succumbed to his injuries from being buried for such an extended period of time. TipTop Search and Rescue was then paged to assist in recovering the rider, who has been identified as Dustin LaPant of Rock Springs, Wyoming.

The Sublette County Sheriff’s Office wants to extend its condolences to the family of Mr. LaPant. They would also like to remind the public who plan on recreating in the backcountry this winter season to be aware, and use caution as avalanche conditions can occur without notice.