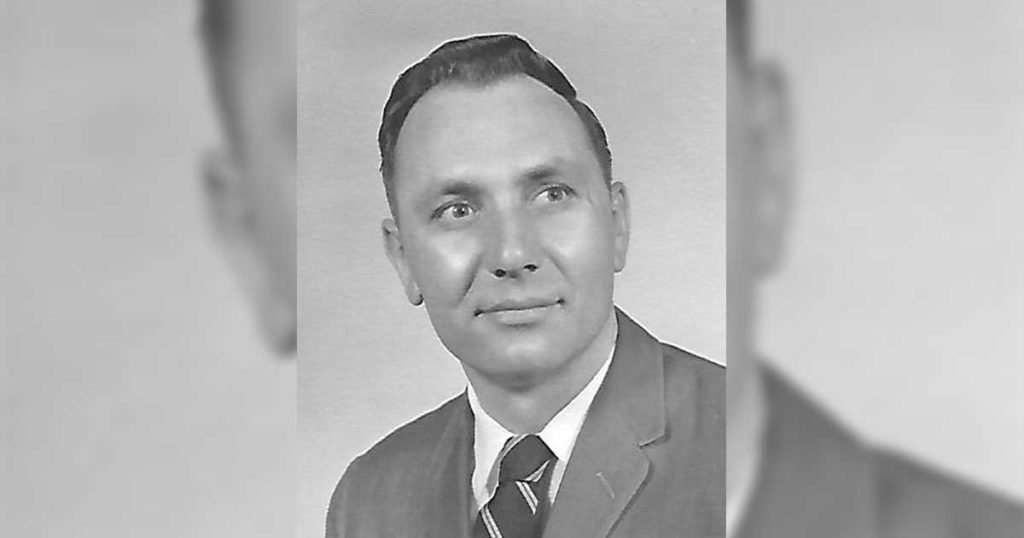 After eleven years of Ohio Banking moved to the West. Worked at Cheyenne National Bank as Vice President, then went 0 the Stockgrowers Bank of Evanston Wyoming as President, then moved to First Security Bank of Rock Springs, Wyoming, as its President, CEO and Director for 15 years until retirement June 30, 1993.

After retirement, along with his hunter wife Jeanne, he hunted over 36 countries around the world. As a collector of big game animals, some were donated to the Western Wyoming Community College to help educate the public about animals.

The Weidners are life members in the Safari Club International, and enjoyed meeting hunters from around the world and hunted with many of them. He has over 146 records in the record book, 24 of which are in the Top Ten! 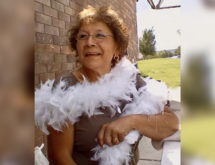 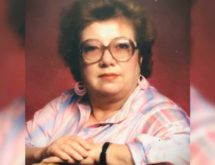 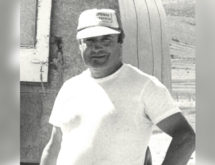 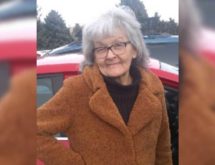