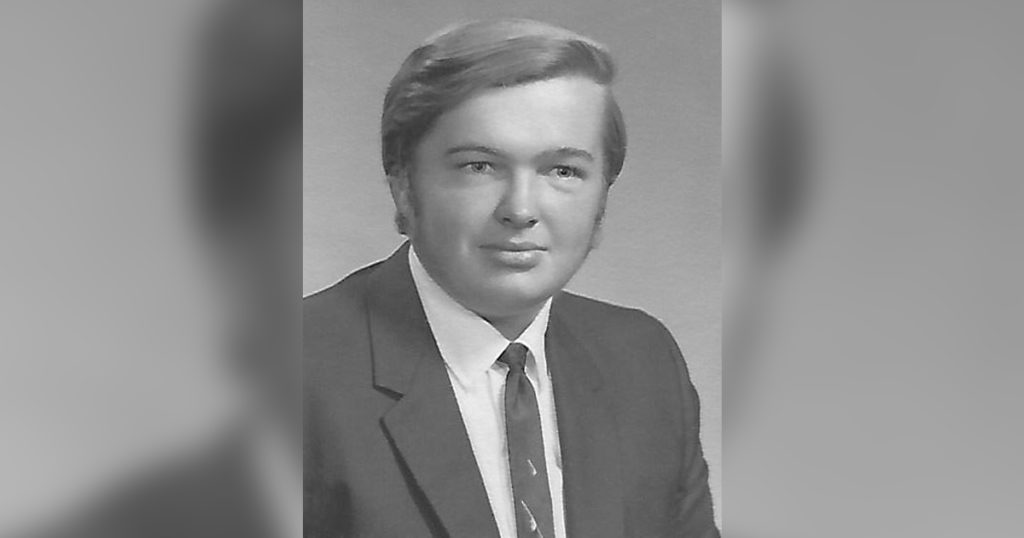 He was born on July 30, 1954 in Williamsburg, Missouri, the son of Winston David Smith and Marjorie “Peggy” Charolette Smith. Roger attended schools in Ely, Nevada. He got his electrician license at Provo Tech in Utah.

He worked as an electrician for TATA Chemicals for 37 years until his retirement in 2018. Roger enjoyed traveling, he went to Alaska several times. He loved cars, motorcycles, and his friends that he worked with at the mine.

Survivors include his sister-in-law, Toni Smith of Huron, South Dakota.

He was preceded in death by his parents, Peggy and Winston Smith, and his brother, Merlan E. Smith.

Cremation will take place and a Celebration of Life will be held at a later date. Condolences may be left at www.foxfh.com. 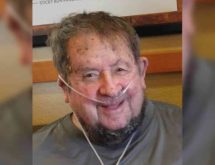 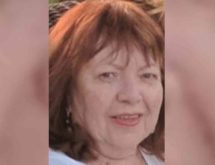 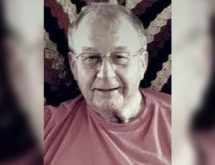 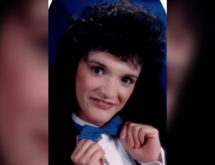