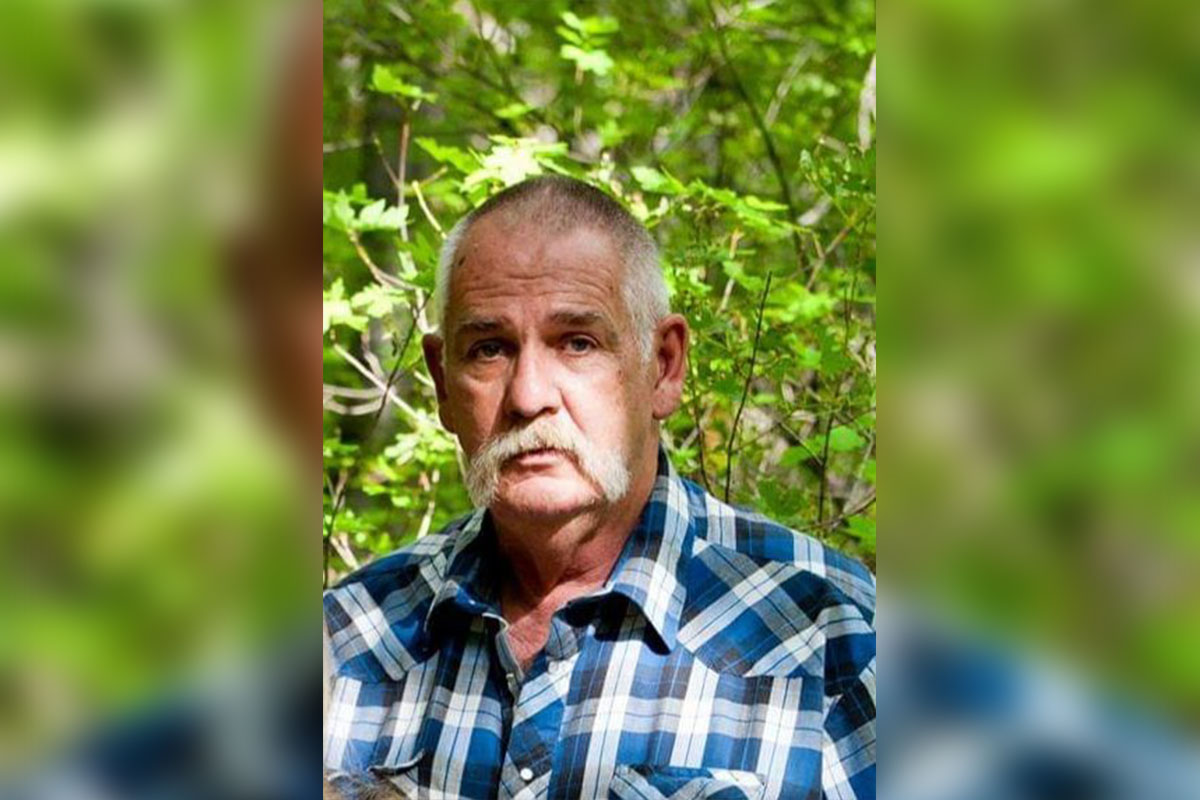 SWEETWATER COUNTY — Ronald Glenn Hamp was born April 11, 1953 to Earlen and Gaye Hamp. He graduated Tooele Class of ‘71, married Donna Mangus, later divorced. Met the love of his life, Brenda (Maxfield) Hamp in Lyman Wyoming. They were married February 22, 1975 and just recently celebrated 45 years of marriage. They lived in Lyman for a while after they married, later moved to Tooele, Utah for him to pursue his policing career.

Ron and Brenda were blessed with 4 children, Mitzi Hamp, William Hamp, Brandi (Justin) Ivie, Amy (Eric) Henderson and Ron’s son Dustin Hamp. Their children were their life and they loved and worried about them even as they grew into adults.

Ron was a hard worker and had many skills. He spent many years working for Tooele County Sheriff Office, Lyman Police Department in Wyoming and volunteer firefighter. He spent years working on the ranch. He loved working on semis, remodeling homes, and building things with his woodworking hobby.

He was preceded in death by his wife Brenda Hamp, parents Earlen and Gaye Hamp, in-laws Lewis and Margaret Maxfield, son William Hamp, grandparents, nieces, nephews, and many aunts and uncles.

In lieu of flowers, donations for medical and funeral costs can be made to:

Services to be determined later and will be posted on Facebook.