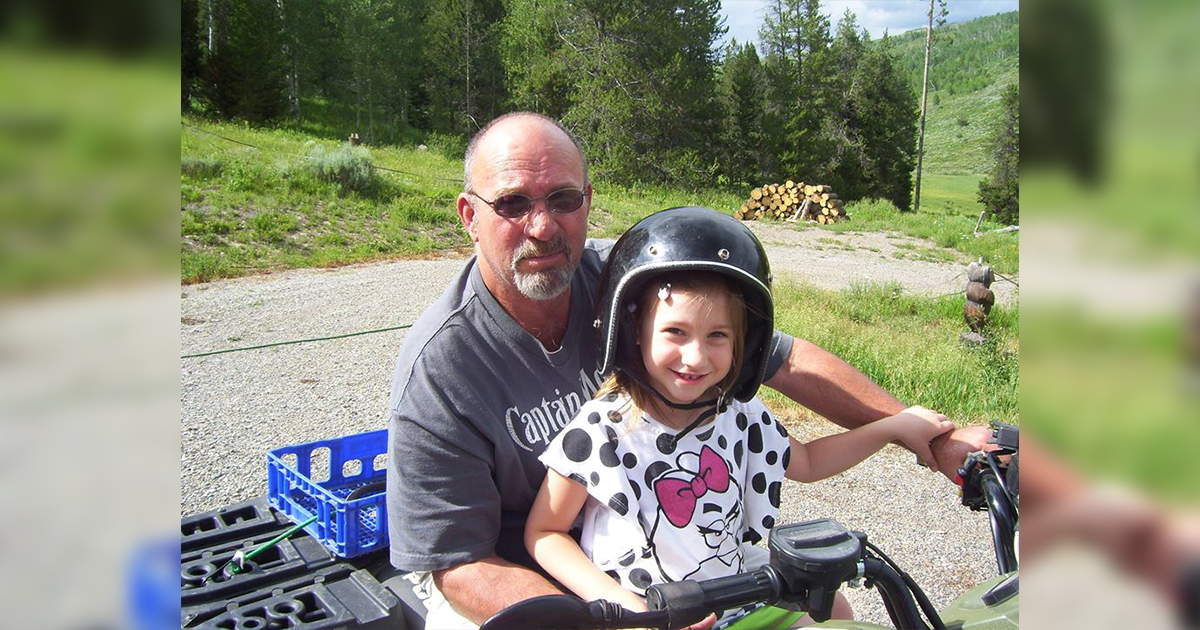 Ron was born in Rock Springs, Wyo., on July 6, 1953, to Donald Tyler and Elizabeth Stanton. Ron graduated from Rock Springs High School with the class of 1971. He met and married his soul mate, Christina Mehle on April 21, 1979. Together the raised their son Richard Roy Tyler.

Ron worked at Tata Chemicals for 42 plus years and retired in 2015.

Ron was an avid hunter and all-around outdoorsman. He thrived on teaching his son about hunting, fishing, and wildlife. He was always passing on the knowledge that his father taught him. Ron loved spending time at his brother-in-laws’ cabin in Jackson Wyo., and having fun catching up with friends and family. He made sure to attend the annual Shriner Cutter Races and hanging out with his Shriner brothers.

Ron became affiliated with the Masonic Brotherhood and Shriners with the encouragement of his brother-in-law, Bob Spicer. He was a past potentate of the Korein Shrine Temble in 2004, and a past director of the Royal Order of Jesters Court 148. Ron and his wife Chris loved their Shriner family and friends and enjoyed the lifelong friendships and memories.

Ron and Chris took many trips to Wendover, Nev., Lander and Riverton, Wyo., to gamble. Although he was never able to hit a big jackpot he loved enjoying the time spent with his wife.

He was preceded in death by his mother, Elizabeth, and brother, Dave.

As many as of know, grief is a difficult process. Please allow our family their privacy.

Ron had requested that donations be made to the Shriners Hospital for Children, 1275 E Fairfax Road, Salt Lake City, Utah, 84103, or the Memorial Hospital of Sweetwater County Foundation, 1200 College Drive, Rock Springs, WY 82901 or a charity of your choice.