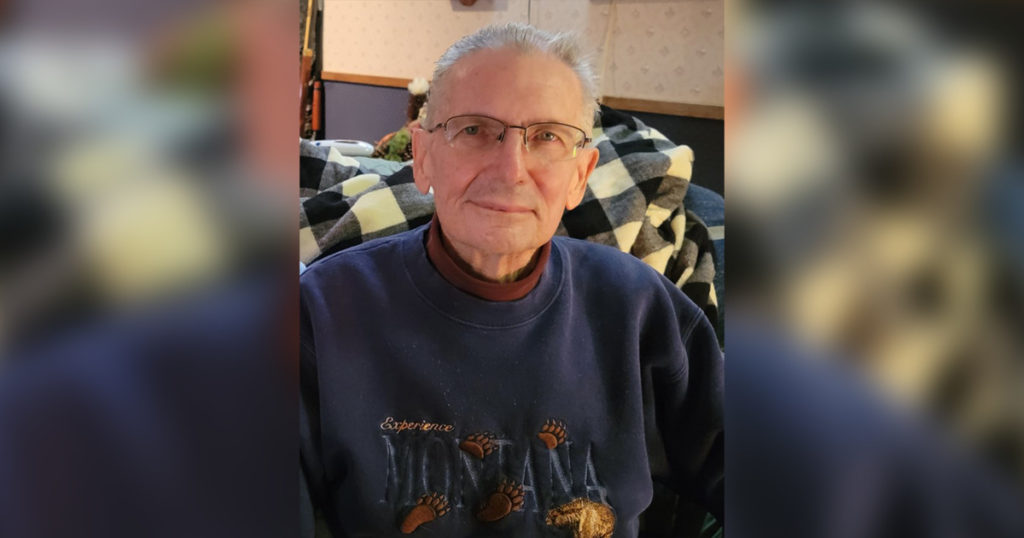 Ronnie Dean Pivik, 76, passed away peacefully surrounded by his family Thursday, August 11, 2022 at his home in Green River, Wyoming. Mr. Pivik fought a courageous three year battle with cancer. He was a resident of Green River and Sweetwater County for 45 years and former resident of Casper, Wyoming.

He was born November 10, 1945 in Rock Springs, Wyoming, the son of Antone E. Pivik and Lempi Marie Kiviaho.

He married Lynda L. Gaffron on March 21, 1969 in Milwaukee, Wisconsin.

Mr. Pivik was a United States Navy Veteran having served in Vietnam War. He served five campaigns between 1964 and 1968 on the USS Epperson DD7719 and the US Army National Guard 1962-1964.

Mr. Pivik was a member of the Immaculate Conception Catholic Church.

He enjoyed spending time with his family and friends, hunting, fishing, wood carving, cooking on the barbecue and working in the yard. Mr. Pivik was very active in the Catholic Church as well as The Knights of Columbus.

He was preceded in death by his parents, Antone E. Pivik and Lempi Marie Pivik; one; sister, Antoinette Brandt; one sister-in-law, Margo Luka and husband Fred; one brother-in-law, William Karl; father and mother-in-law, Robert Gaffron Sr. and June Gaffron.