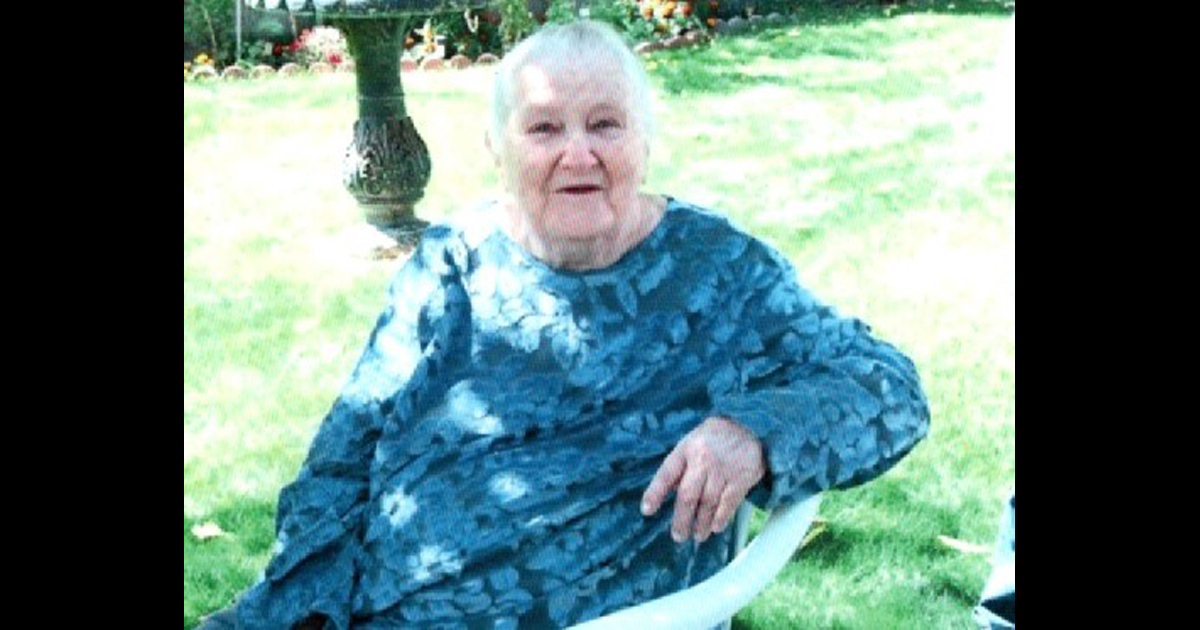 ROCK SPRINGS– Rosetta Gunyan, 90, of Rock Springs, Wyoming passed away on Saturday, May 18, 2019 at her home.  A longtime resident of Rock Springs and former resident of Quincy, Illinois, Mrs. Gunyan died following an illness of seven months.

She was born on August 31, 1928 in Quincy, Illinois, the daughter of Wayne Manlove and Fern Fry.

She married Ron Gunyan Sr. in Quincy, Illinois on July 17, 1946 and he preceded her in death on January 11, 2008.
Mrs. Gunyan was employed at Cocoon Health Spa as a custodian for twenty-two years.

Her interests included spending time with her friends and family, working crossword puzzles and gardening.

She was a member of Fraternal Order of Eagles Auxiliary Aerie #151.

Cremation will take place and memorial services will be conducted at 11 am Wednesday, May 29, 2019 at the Vase Funeral Chapel, 154 Elk Street, Rock Springs,  Wyoming.  Graveside services and inurnment will be in the Rock Springs Municipal Cemetery.  Friends may call at the Vase Chapel on Wednesday one hour prior to services.