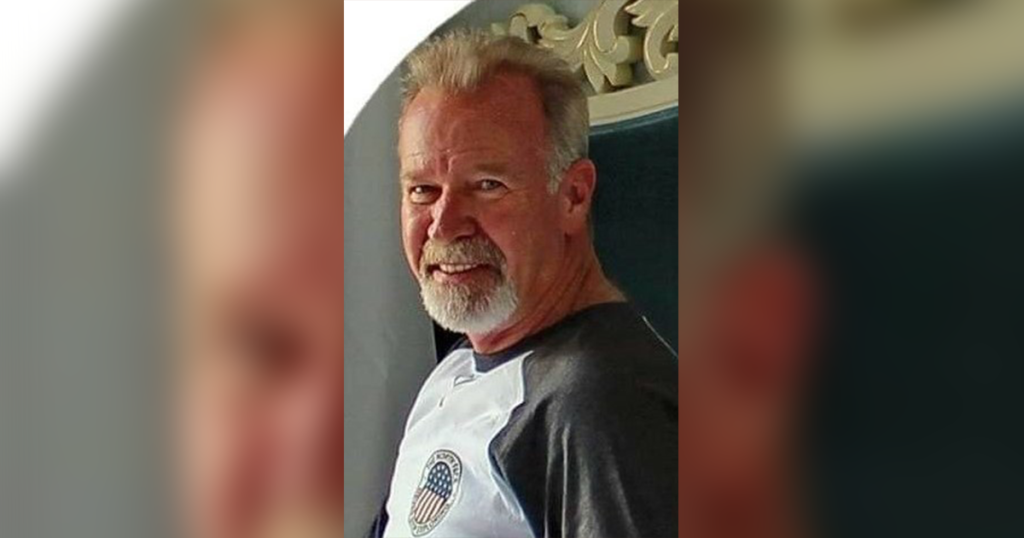 Royce L. Clouse, 66, passed away on Saturday, December 5, 2020 at the University of Utah Hospital in Salt Lake City, Utah. He died following a sudden illness. Mr. Clouse was a resident of Rock Springs, Wyoming since 1970 and former resident of California.

He was born on January 9, 1954 in Richmond, California; the son of Norman L. Clouse and Anna Dolores McGhee Clouse.

Mr. Clouse attended schools in California and Rock Springs, Wyoming. He was a 1972 graduate of the Rock Springs High School.

He was employed by FMC/Tronix for 43 years and retired in 2016 having worked as a crane operator.

His interests included, fishing, hunting, vinyl records, riding his Harley, playing the harmonica and guitar. He spent many years going to Sturgis with his dearest friends. He loved traveling the world.

He was a member of the United Steelworkers 13214.

He was preceded in death by his parents, one brother, Don Clouse and one granddaughter Koree Lauren Clouse.

Following cremation; no services will be held at his request.