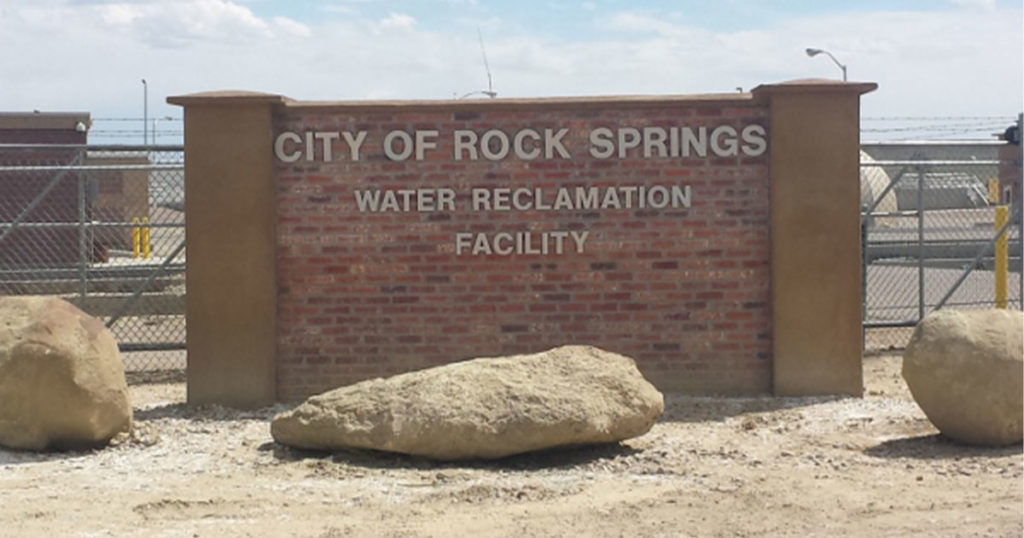 ROCK SPRINGS — The City of Rock Springs may pursue a State Loan and Investment Board grant to help fund the water reclamation facility’s solids handling and odor control project.

During the Rock Springs City Council meeting, the Council is scheduled to review a resolution authorizing the City of Rock Springs to apply to the State Loan and Investment Board (SLIB) for a Grant through Water and Sewer ARPA Grant Program Funding for the Water Reclamation Facility Solids Handling/Odor Control Project. The city will ask SLIB for $5.25 million.

According to information in the Council packet, the project will cover the design and construction of a processing facility that will utilize solar and supplemental heating sources to dry and process biosolids produced from the wastewater treatment process. The year round processing of the biosolids will reduce the odors released during this operation. In addition, air scrubbers will be installed to reduce the odors emitted from the facility.

Under resolutions, the Council will look at approving a $151,508 property sale agreement with Union Pacific Railroad Company. If the nearly 22-acre landlocked parcel of land is purchased, the city will use the land to construct a municipal storm water retention basin.

The Council will host a public hearing regarding a proposal to combine Justice Assistance Grant funding with the City of Rock Springs and Sweetwater County, in the amount of $11,765. The Council will act on a resolution on this proposal later on in the meeting.

The Council will also review a resolution supporting an application for Grant Funding to SLIB by the Green River, Rock Springs, Sweetwater County Joint Powers Water Board for ARPA Funds to fund the unfunded portion of the JPWB Pump Station 2019 Project.

Under ordinances, the governing body will read an ordinance called “Humane Control and Regulation of Animals” for a second time. The proposed language amendments will create a Trap-Neuter-Return program to help control the community’s cat population.

The Council is scheduled to meet at the City Hall, Tuesday, August 2, at 7p.m. To review the entire agenda, click here.