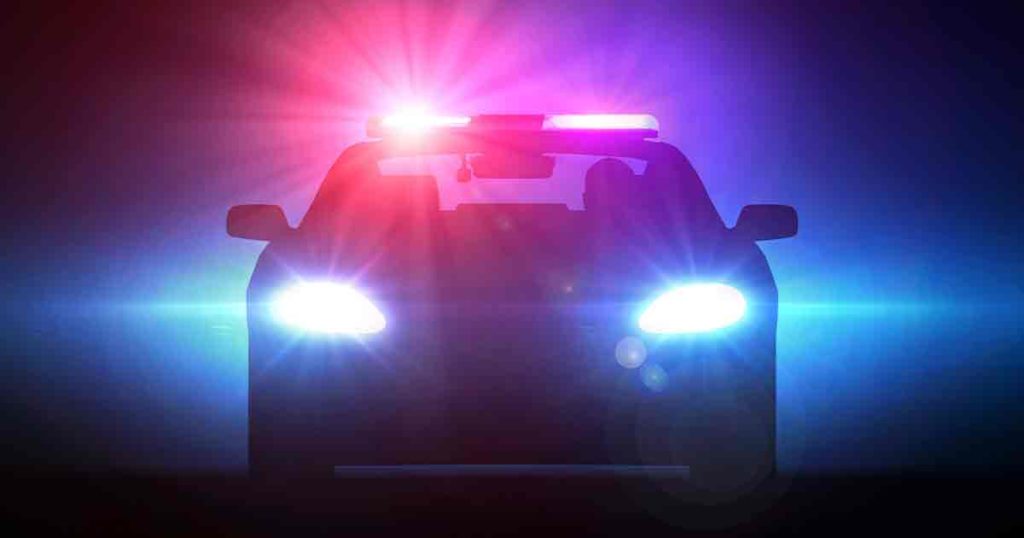 ROCK SPRINGS — The Rock Springs Police Department (RSPD) responded to a physical disturbance call and wound up having to use non-lethal techniques to gain control of an 18-year-old male armed with a knife.

According to the RSPD, on Monday, December 28, at 1:30 am, RSPD officers were dispatched to the 1000 block of Evergreen Way for a physical disturbance.

Upon arrival, the officers encountered an enraged adult male who was actively destroying furniture and screaming at the officers. As the officers attempted to calm the man down, he armed himself with a knife and charged the officers. Officers were able to use non-lethal techniques to bring him under control and into custody without injury to any of the officers or the suspect.

The suspect was later identified as 18-year-old Tommy Ortega. Ortega was placed under arrest and charged with aggravated assault and battery, felony interference with peace officer, felony possession of deadly weapon with unlawful intent, and a misdemeanor interference with an investigation.

This case remains under investigation. The RSPD reminds the community that all suspects are presumed innocent until their case has been adjudicated in a court of law.