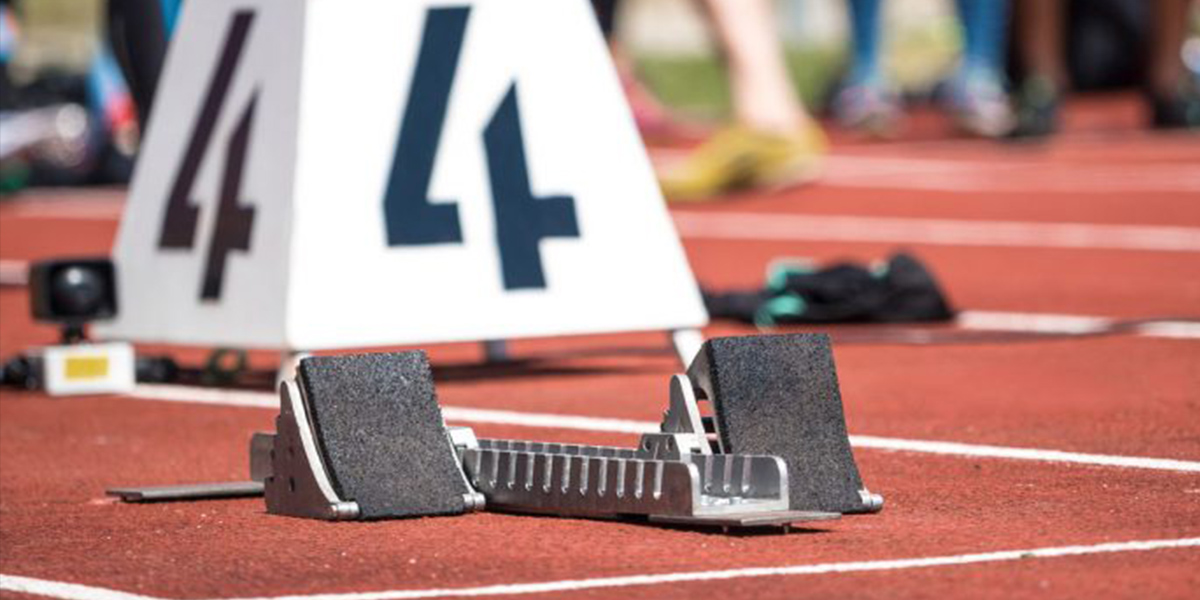 Walker was named the face of the program back in November 2019. He has been a coach or an assistant coach for the last 21 years of his professional career. He has been a coach and teacher in Sweetwater County School District No. 1 for the last nine years. Previously, he was the head track and field coach at Crawford High School in Neb. for five years where his teams found great success. In the last 20 years, he has coached 15 of the 18 track and field events.

Walker’s staff has a wealth of experience and talent. Walker expressed his confidence in the coaching staff and said that he hopes to see more numbers come out this year.

The Tigers’ track and field coaching staff will include:

Coach Muir competed at the high school level as a thrower for RSHS, graduating in 1997. He went on to compete at the collegiate level at Chadron State College as a thrower for four years from 1997-2002.

“I have had the honor of coaching Maliya Crouch who was a five time state shot put winner between indoor and outdoor track. She was also a one time state winner in the discus with several other years in the top three. I have also had the honor of coaching Courtney Smith who has won the state indoor meet in the shot put one time. I have had the pleasure of coaching so many great individuals that I know, and if I was to start listing names I would leave someone out. Many have finished within the top eight at the regional and state meet with many of them finishing in the top two to receive all conference or all state recognition,” Muir said.

Coach Muir and his throwers have been a large part of the track and field program at RSHS for a long time and he has had a huge impact on so many athletes and students in the school system. The Tigers are genuinely blessed to have him.

Coach Stephens is a veteran coach with 17 years experience coaching football, baseball and track. He has coaching experience at both the high school and collegiate levels. As a multi-sport athlete in high school Coach Stephens was a thrower and a lettermen in track. He placed in the top four regionally (northern Colorado), and was a Colorado 5A state qualifier. Before coming to Rock Springs, coach Stephens was a teacher and a coach at Meeteetse Schools for three seasons coaching both football and track.

During his time at Meeteetse, 10 different throwers were able to qualify for state, with five of those athletes placing at state, and one earning the title of state champion. While this will be his first year coaching track in Rock Springs, coach Stephens is also no stranger to RSHS athletics as he has been on the sidelines coaching football here for many years.

Coach Lenhardt comes to Rock Springs from Torrington and Lingel-Ft. Laramie by way of Cheyenne. She is a Wyo. native with 11 years of coaching experience in basketball, indoor and outdoor track and field, and dance.

Not only is coach Lendhart a great coach with a very strong background and knowledge in the sport of track and field, but she is a strong role model for the athletes on the team as well. She believes in establishing positive relationships with her athletes and supporting them on and off the track.

Coach Palacios has been a teacher and instructional coach in the district for several years now. Coach Palacios started running when he moved to the USA in 1989. He ran for Rampart High School in Colorado Springs, Colo. and was part of three state championships between Cross Country and Track as well as winning an individual title. He was part of several school records including setting team state record for lowest points scored at the CC state meet and finishing second at Nationals as a cross country team. He has done this with some amazing competition including running against past 5000-meter Olympian, National Champion, and State Champion Adam Goucher during high school.

After high school coach Palacios ran for the University of Nebraska and Hastings College. While in college he earned All-American status. After college he has coached both cross country and track in Colo. for eight years. During that time he has coached two state champions and three junior olympic athletes among many other kids.

When asked why he liked coaching and teaching Coach Palacios replied, “I have a big love and passion for coaching and for helping kids see a goal come true. I am truly honored and super excited to be a long distance coach for the Tigers and influence a new group of kids to reach their potential.”

Coach Weidle will be in her first year coaching since graduating from the University of Utah in May 2019 with a degree in kinesiology and a minor in nutrition. Coach Weidle ran track at RSHS all for four years where she was a state place winner every year. Her senior year she was an all state athlete and part of the 4×4 relay that broke the state record. She still holds several records at RSHS.

After high school she continued her track career at the University of Utah. Coach Weidle ran track there for five years and got honored Pac-12 athlete of the week in April of 2018. Coach Weidle is also a certified SASS Go instructor focused on empowering young women.

Coach Weidle will not only bring a tremendous amount of knowledge in the area of track and field, but her focus and drive off the track to lead and empower young people will be an amazing asset to draw on with the life lessons the staff will try to teach athletes.

Coach Anderson himself was a state place winner in triple jump in high school in Idaho and as a coach has had multiple top five place winners in the high jump at the state meet in Wyo.

Coach Anderson has been a huge positive influence on many athletes, in multiple sports, during his time here. He is a genuinely positive person who loves working with students and athletes. When asked for a quote he replied, “I’m a Tiger till I die!”

Coach Christensen will be in charge of pole vaulters and will help with sprints as well. He is no stranger to multi-sport athletes as he competed in multiple sports through high school, earning all-state awards in football and was a multiple time place winner at the state track meet.

Coach Christensen played both football and ran indoor track at Black Hills State. While this is his first year with RSHS track and field he is not new to RSHS as he was an assistant coach for football last fall.

“Being a first year track and field coach, I feel very confident and comfortable with my knowledge of athletics and know I have a great support system with Coach Walker and Coach Muir,” Christensen said.

Coach Christensen has a wealth of knowledge to draw on of his own, but athletics run through his family as his father Jamie was a state champion pole vaulter and a recent inductee in to the RSHS Hall of Fame as a football coach.

“I’m obviously excited about the extent of track knowledge this group of men and women have. They all have experience as athletes at the next level and know what it takes for us to be successful on the track as a program. Along with their knowledge of the sport I am even more excited about how they view coaching and building positive relationships with student athletes. Every one of them understands that to get the best out of an athlete on the track, that athlete has to trust you as a coach and trust the process you are taking them through. These coaches understand that positive relationships, while leading by example, are what make a team special. This group of coaches has a great mix of experience and new energy that I feel will translate to our athletes having success on and off the track. I’m excited to get going and see what this 2020 team of athletes and coaches can accomplish,” Walker said.

The Real Estate Light Of Sweetwater County: Check The Accuracy Of Your Credit Reports