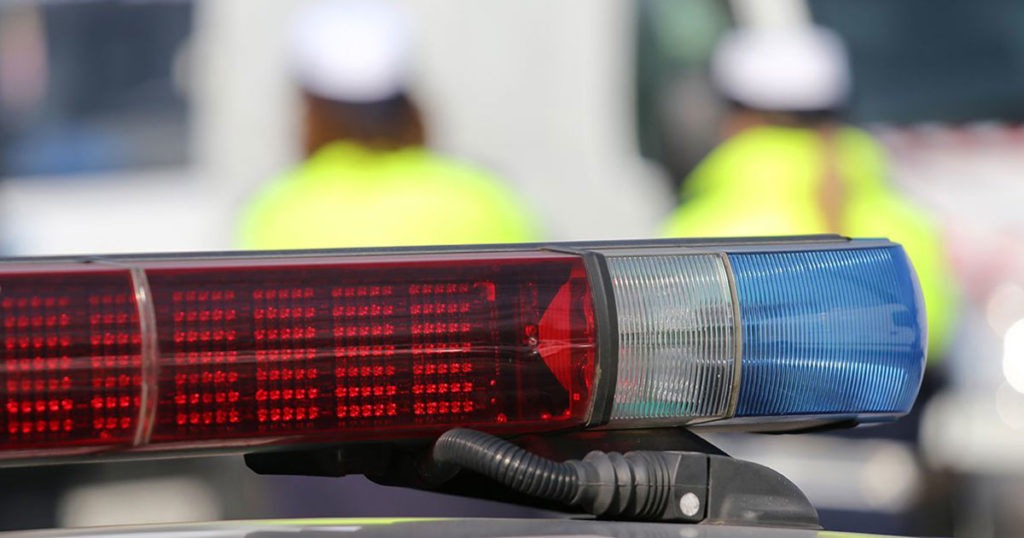 ROCK SPRINGS — On May 26, Rock Springs Police Department responded to 729 Pilot Butte Ave. in reference to a shots fired call in the parking lot.

Once officers were on scene it was determined that a disturbance had taken place between two males. During the verbal disturbance, one of the males retrieved a handgun from his vehicle and discharged it. Officers were able to make contact on scene with one of the two involved males regarding the incident.

An additional involved party was also arrested for drunk in public.

The Rock Springs Police Department reminds the community that all persons are innocent until proven guilty.