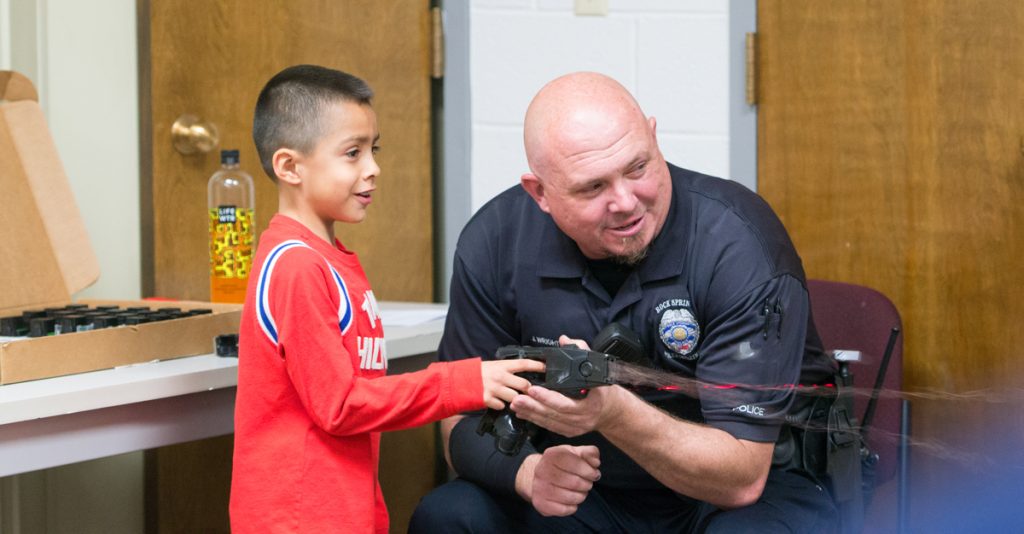 ROCK SPRINGS– The Rock Springs Police Department hosted an open house this evening to show the community what the police department does on a daily basis.

In honor of National Police Week, the RSPD opened its doors to allow the community to take a look at the facilities. They also gave several demonstrations.

At the start of the open house, the RSPD performed a retiring of the colors for Deputy Marshall Harris. In 1915, Harris was killed while serving on the police force, and now Harris’ great-great-granddaughter Tiffany Harris is an employee of the RSPD. The police department presented the colors to the Harris family.

They gave taser demonstrations in which guests learned about tasers and then had the opportunity to shoot one.

There were also demonstrations in custody and control, the firearm range, and the bomb squad and SWAT team gave demos on their equipment.

People could also sit in on a presentation on street crimes. There were also patrol cars on display for people to take a look at and sit in.


Check out some photos of the RSPD’s open house below. 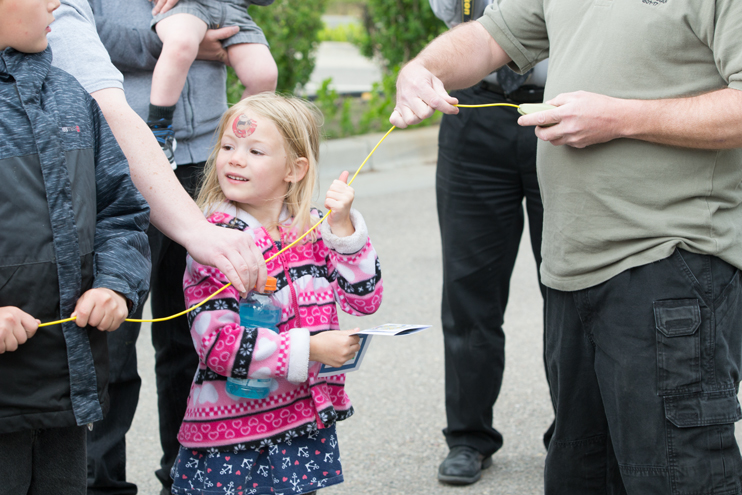 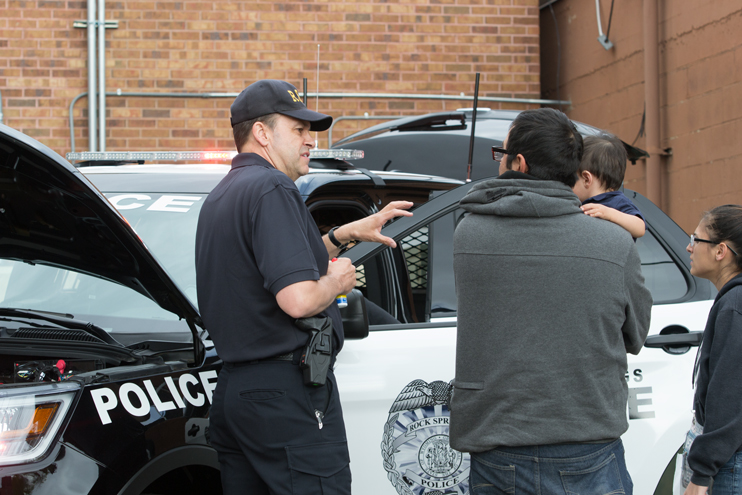 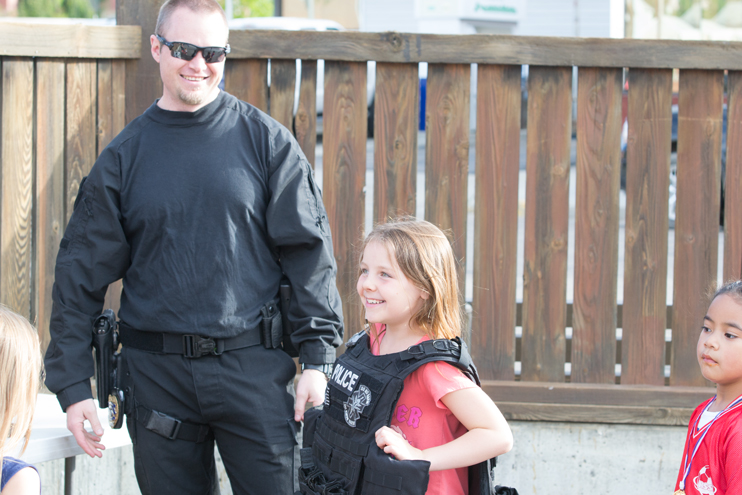 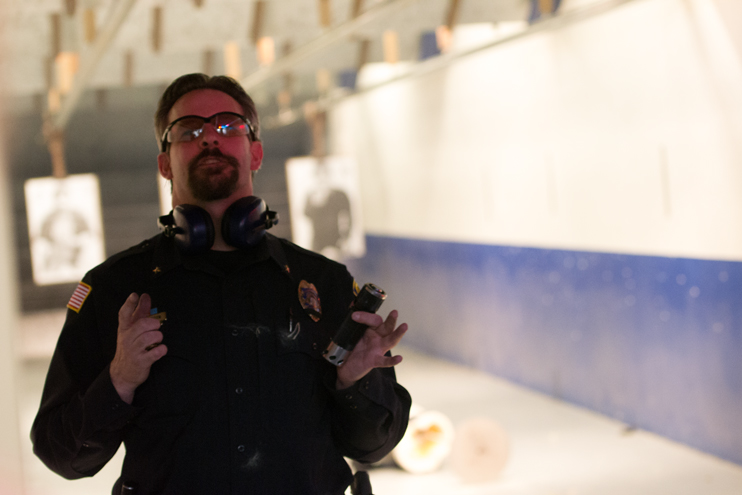 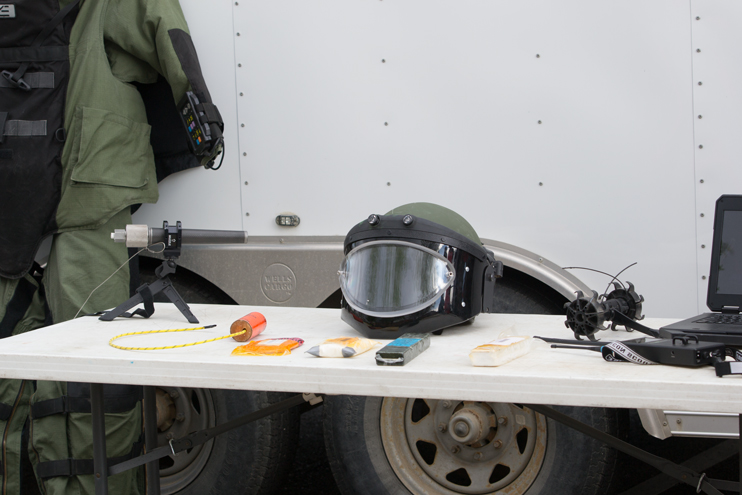 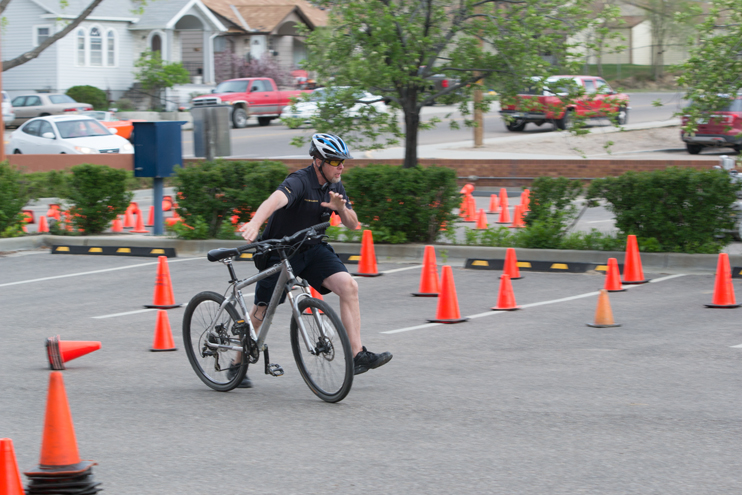 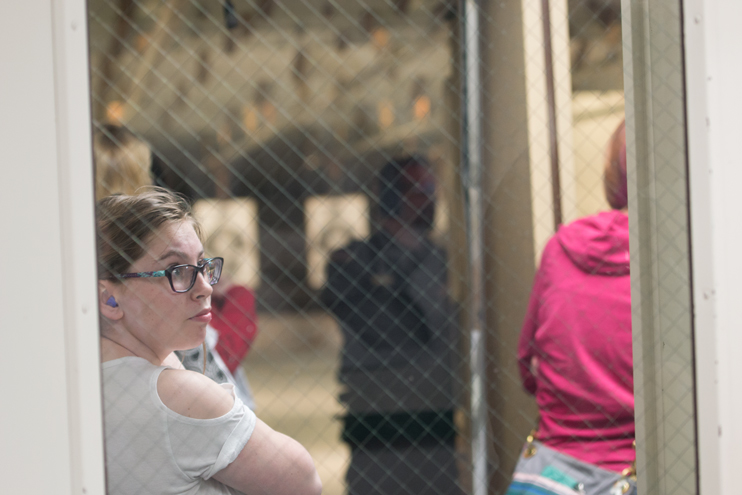 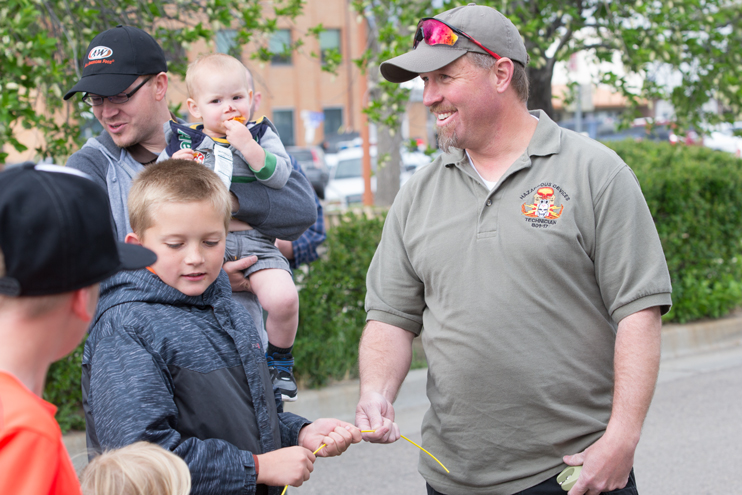 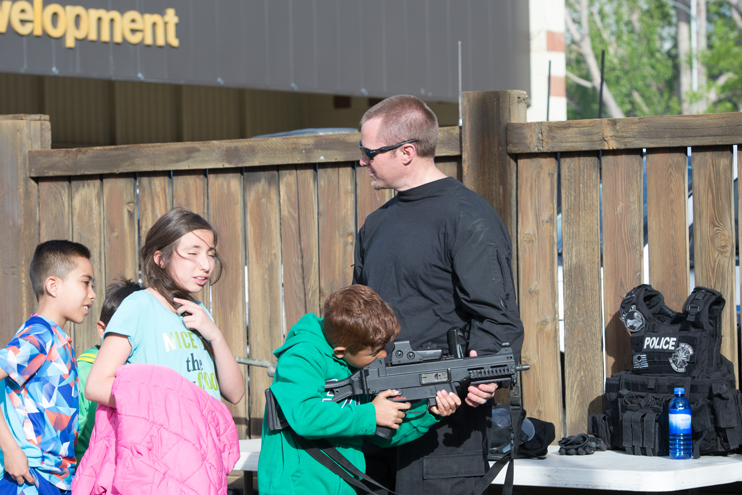 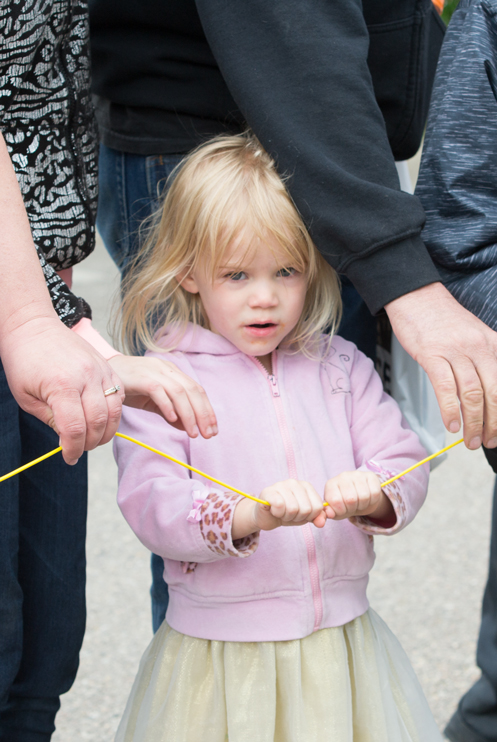 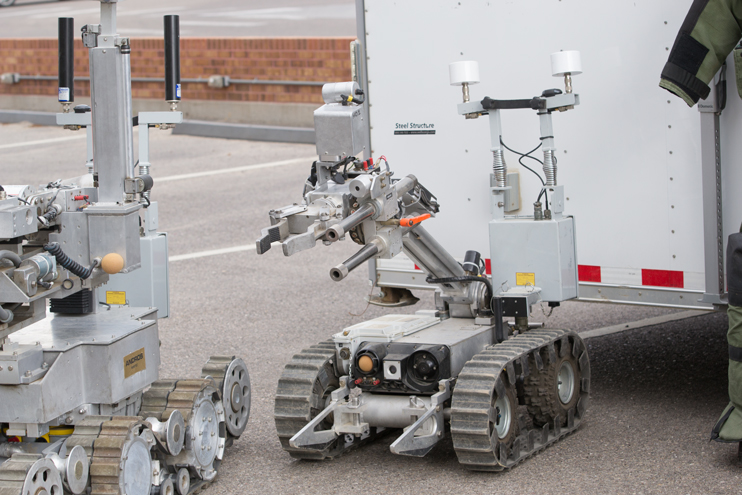 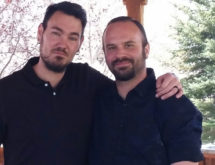 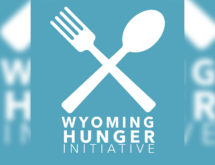 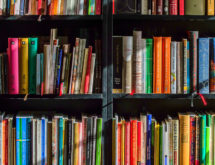