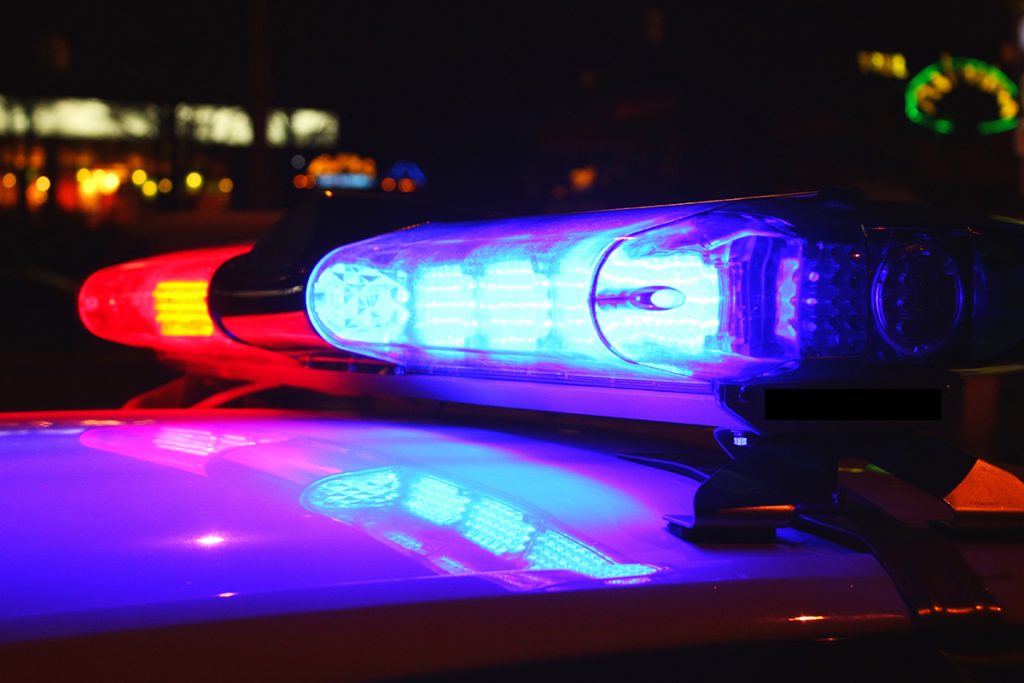 Sweetwater County law enforcement officials will be implementing the "Drive Sober or Get Pulled Over" campaign over the July 4 holiday.

Officers and Detectives of the Rock Springs Police Department have recovered several items that were stolen over the weekend from unlocked, parked vehicles. The vehicles were mostly on the west end of Rock Springs.

Donavan Young, 20, has been arrested and charged with two counts of conspiracy to commit a felony.

Reminder to the public: Please lock your vehicles, especially if valuables are kept inside. All of the vehicles involved were unlocked.

The owners of some of the items have not been identified, so if you are missing anything or think your car was involved, contact Officer Harris or Detective Nielson at 307-352-1575. A firearm was stolen during one of the auto burglaries and has not been recovered.