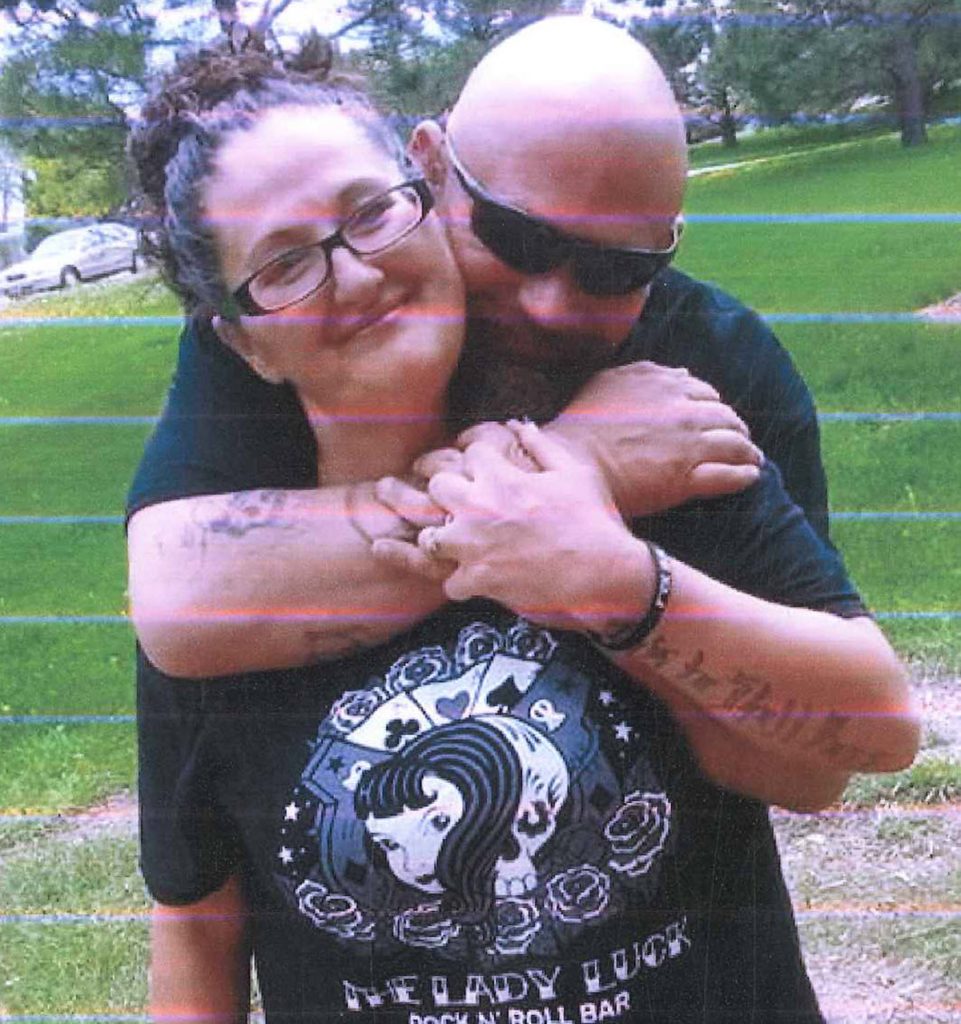 Tara Long has been missing since Monday, October 8.

Long is 45 years old and was last seen in Rock Springs on Monday, October 8, 2018. It is unknown what she was wearing the last time she was seen.

In addition, the family reports they have not spoken to her since October 10. Long is 5”4” tall, weighs approximately 150 pounds and has brown hair and green eyes.

Joseph is 5’11” tall, weighs approximately 230 pounds, and has brown hair and blue eyes. 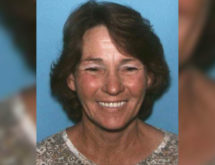 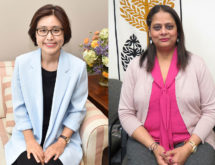