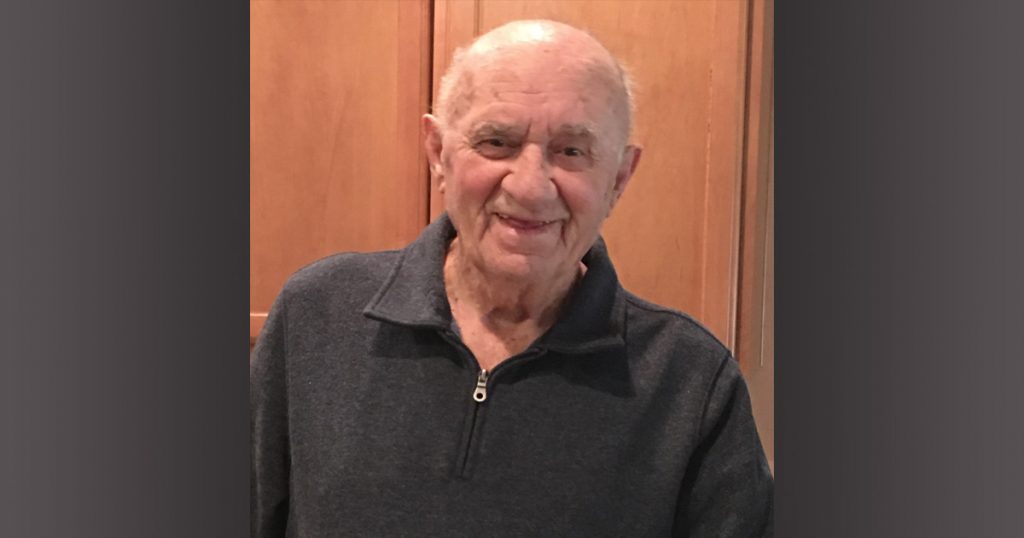 GREEN RIVER — Sam Peter Mamalis, 83, passed away Sunday, May 12, 2019 at his home in Mesquite, Nevada surrounded by his family. He was a resident of Mesquite for 15 years and is a former resident of Green River, Wyoming.

Sam was born on March 2, 1936 in Moriki, Greece; the son of Petros Mamalis and Elaine Kaninis.

He attended schools in Green River, Wyoming and was a 1955 graduate of the Green River High School. Mr. Mamalis also attended Scotts Bluff College where he played football.

Sam married Shelia Masters and they later divorced. Sam served in the United States Army from 1957 to 1959.

He worked as a trona miner, restaurant owner, black jack dealer, and later retired from Simplot in 1999 to move to Mesquite and work on a golf course. Sam enjoyed spending time with family and friends, playing golf, and was a HUGE Wyoming Cowboys fan.

He was preceded in death by his parents; one brother; George Mamalis, and one sister; Mary Mamalis.

Friends may call at the Vase Chapel on Thursday, from 4:00 P.M until 6:00 P.M. and on Friday at the Vase Chapel, one hour prior to services. The family respectfully requests that donations in Sam’s memory be made to Hospice of Sweetwater County, 333 Broadway Street, St#220, Rock Springs, Wyoming 82901.