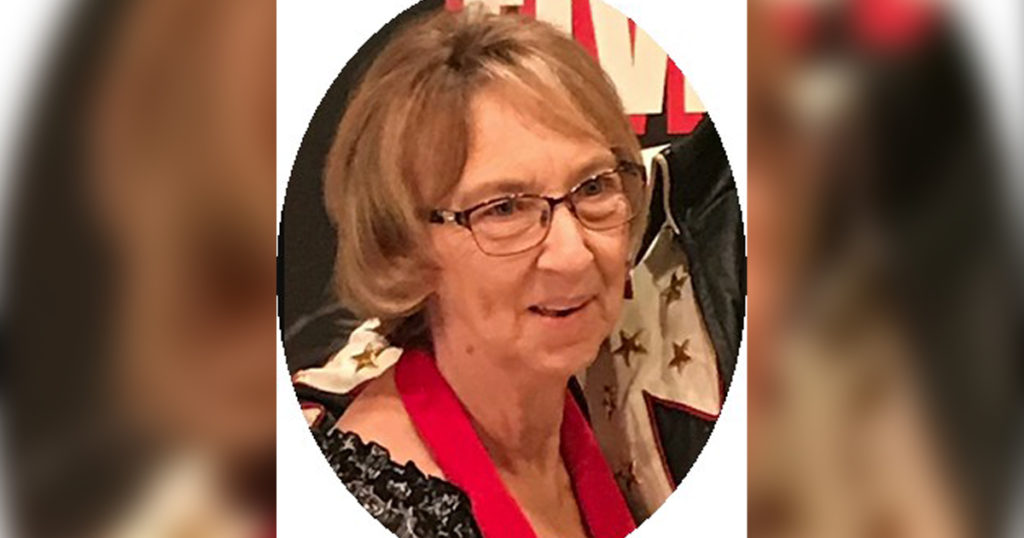 Funeral services will be at 2 p.m. on Saturday April 10, 2021 at the Trinity Lutheran Church in Riverton, WY. Pastor Mark Mumme will officiate. Interment will follow at Mountain View Cemetery in Riverton.

Sandy was born June 27, 1947 to Paul and Pauline (Easton) Leonhardt in Scottsbluff, NE. She was the eldest of five children.

In 1949 she and her parents moved to the Lost Wells Butte area, spending her childhood helping with the family dairy farm. She attended Pavillion schools graduating in 1965. She then attended business college in Denver, CO.

Sandy married Harold S. Huber in 1966. They had a son, Lance, later divorcing. She married Tim Odde in 1981 having a daughter, Nicole. They also divorced.

She had a long career as a bookkeeper working for several companies in Riverton. Sandy worked nearly 20 years at the REACH Foundation, retiring in June of 2019. While working at REACH she formed many meaningful friendships. In 2019 she moved to Rock Springs, Wyoming to spend her final years with her daughter, son-in-law, and her grandchildren.

She was preceded in death by her parents Paul and Pauline Leonhardt; and her son, Lance S. Huber.

Online condolences may be made to the family at www.TheDavisFuneralHome.com.

Services under the direction of Davis Funeral Home.