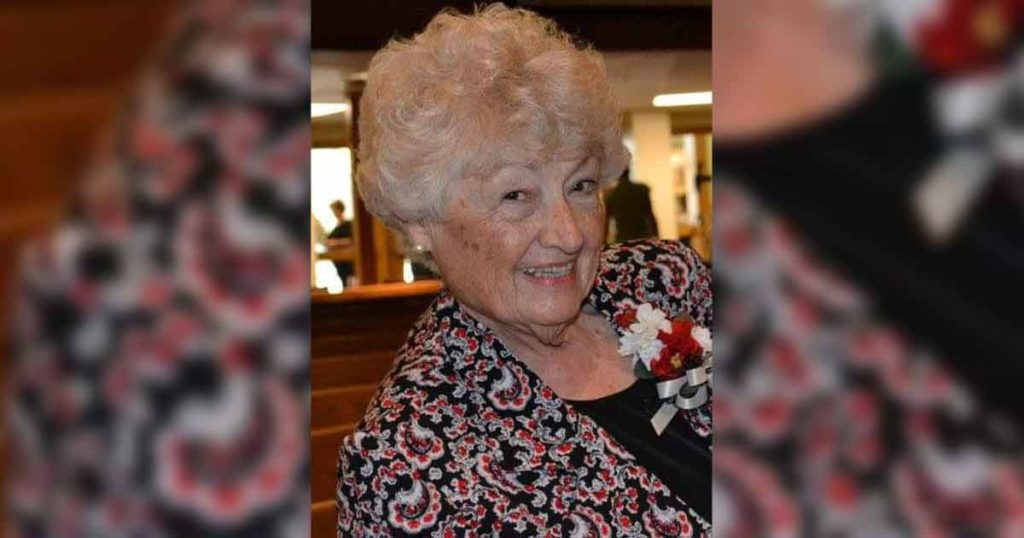 Sandra McCreary, 85, passed away Thursday, February 25, 2021, at Sage View Care Center in Rock Springs, Wyoming. She was a resident of Wyoming for 49 years and former resident of Oklahoma.

Mrs. McCreary was born March 31,1935, in Enid, Oklahoma, the daughter of Alfie Lorenz and Flossie McGuire.

She attended schools in Oklahoma and was a 1953 graduate of Kremlin High School.

Mrs. McCreary worked for Howard Routh & Sons for 22 years until her retirement in 1995.

She enjoyed spending time with family, crocheting, cooking, and playing cards. Sandra was also a member of Daughters of the American Revolution “DAR” for two years.

Sandra was preceded in death by her parents, one brother, Alfie Ray Lorenz; and one grandchild, Alycia Smith.

Following cremation, there will be no services at her request.

Condolences may be left at www.vasefuneralhoems.com 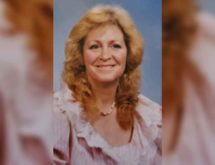 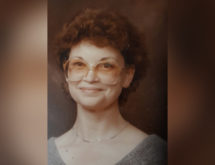 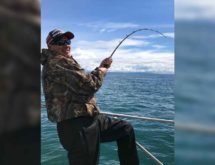 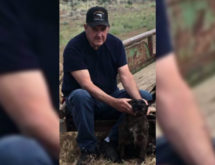