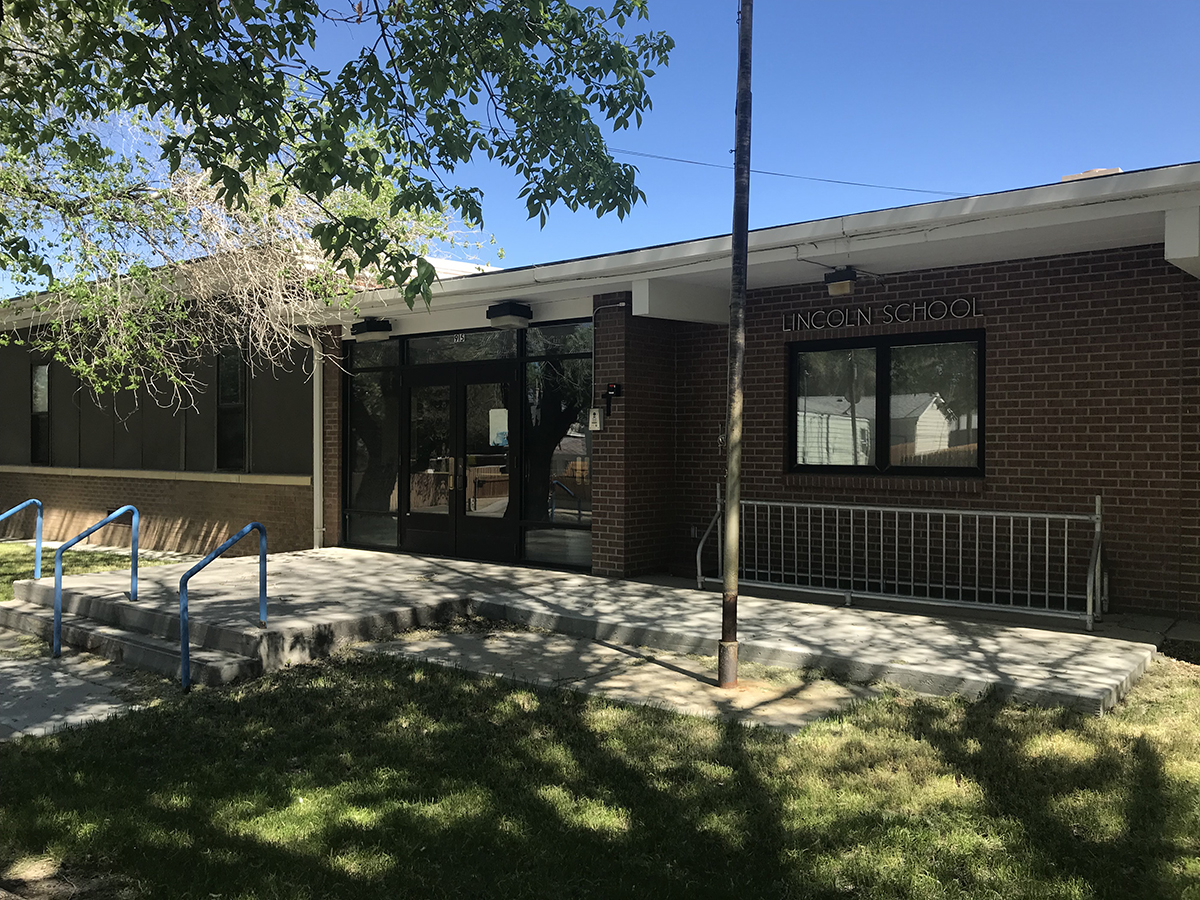 The demolition of Lincoln Elementary School will begin in about a year if state funding becomes available for the project.

ROCK SPRINGS — It was really just a formality, but the Sweetwater School District #1 Board held a public hearing last night to discuss the demolition of Lincoln Elementary School in Rock Springs.

Due to the overwhelming costs of renovating the school, the board voted unanimously to demolish the building and will now explore different ways to use the property that it stands on.

According to district documents, the cost to demolish the building will be about $880,000. The district will now inform the Wyoming State Legislature about its plans, and lobby to have funds appropriated through the state’s capital projects budget for the demolition, according to Dan Selleroli, the district’s Director of Facilities.

While the building might be going away, the school district will maintain the grounds and continue to use it for youth activities such as soccer, football and baseball practices. During a meeting earlier this month, Selleroli, told the board that “the district has a strong need for an alternate location to host activities and athletics for youth in our community”.

The possibility of using the facility as a fieldhouse for youth activities has been brought up several times and will be considered by the board at a later date.

Renovation costs could reach as high as $8.3 million to meet state guidelines, but due to the construction of the original structure, the building would still not meet codes in the lower levels of the school, according to Superintendent Kelly McGovern.