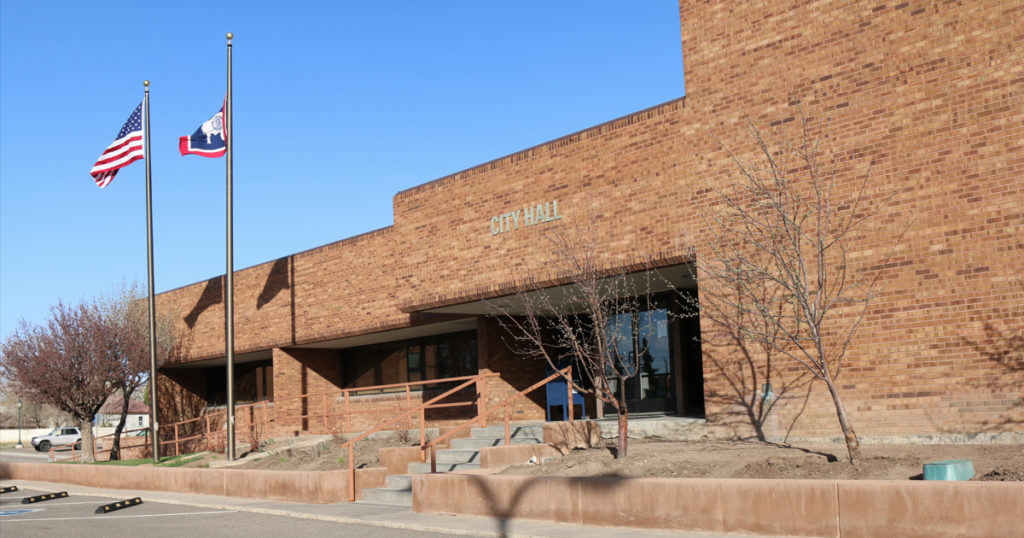 The Rock Springs City Council will hear on second reading an ordinance that would eliminate secret ballot voting when filling the vacancy of a council seat at its meeting tomorrow night.

ROCK SPRINGS — The Rock Springs City Council will hear on second reading an ordinance that would eliminate secret ballot voting when filling ward vacancies, at its regular meeting tomorrow night.

The measure gained attention after new councilor Ryan Greene was appointed by secret ballot to replace Glennise Wendorf in Ward III, after Wendorf announced her resignation from to council earlier this year. Wendorff and her husband relocated from Rock Springs this summer.

Several councilors see the need for secret ballots in these occasions because it prevents outside influences from tipping a vote. Mayor Tim Kaumo has said the ordinance would create more transparency for the public in council business.

The council will also conduct two public hearings on Tuesday. The first will be to consider the application for a new restaurant liquor license at Pizza Hut on Gateway Blvd., the second will be on an amendment to the Rock Springs Zoning Ordinance concerning “dining decks,” with intent to relocate these deck requirements to Chapter 6 of the ordinances entitled “streets, alleys and sidewalks.”

The council will conduct its regular meeting in the City Hall council chambers located at 212 D Street beginning at 7 pm.