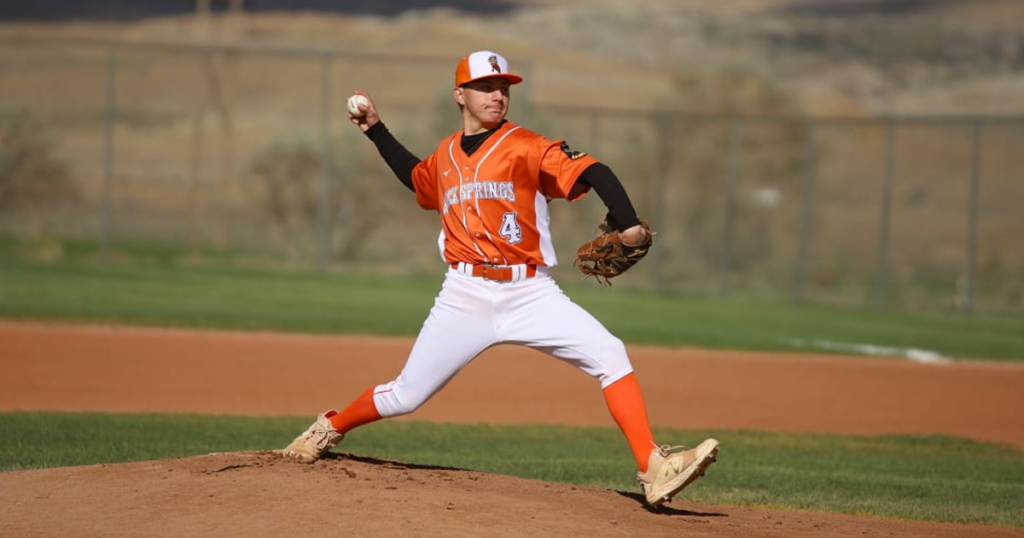 Ryan Powers throws a strike during a home game against the Evanston Outlaws. Photo by Brayden Flack.

A little over a year ago, Ryan Powers pitched what he calls one of the best pitching performances of his baseball career against the Gillette Roughriders. But despite his dominating game through six innings, the Archie Hay Post 24 Sand Puppies lost in heartbreaking fashion in the final inning 2-1.

And since then, the loss has been on his mind.

For Powers, the rematch is personal.

“I’ve been mentally preparing,” Powers said. “Thinking about things that went wrong last time and trying to correct them this time.”

Part of his preparation for this moment has been improving his pitch location. Last year, Powers earned 11 strikeouts in 29 innings compared to this season’s 34 strikeouts in 44 innings.

Powers approached manager Rocky Rondinelli, and told him he had been thinking about the matchup since last year. He then asked for the start, which proved to be enough for Rondinelli to grant him his chance at redemption.

“That’s all I wanted to hear,” Rondinelli said.

“It’s all going to come down to the pitchers mound,” Rondinelli said. “I have the utmost confidence in my pitching. I’ll take them against anybody in the state. When they are on they are on.”

Powers will help lead the Sand Puppies to what they hope will be an upset victory in the first round of the tournament. Along with his mental preparation, Rondinelli stressed that the team’s number one priority has to be to stay strong mentally throughout the entirety of the game.

“That’s something we’ve harped on all year,” Rondinelli said. “They’ve got to stop thinking so much and just react and play the game.”

The Sand Puppies have had their ups and downs throughout the year, however, they’ve lost six games by one run and several other close games by a few runs. If there’s one true statement about this year’s team, it’s that when they have fun and play loose, they can compete closely with any team in the state.

And that’s the game plan going into Wednesday night’s rematch between the Sand Puppies and Roughriders: have fun, make routine plays routine and avoid mental errors.

“If we do things the right way, we’re going to be in a ball game,” Rondinelli said.

Eight teams from around the state are eagerly awaiting to compete for the state title in this week’s 2020 AA State Baseball Tournament in Rock Springs.

The Paul J. Wataha Events Complex will be the site for the state tournament, with the first pitch being thrown at 10 am on Wednesday morning between the Casper Oilers and Cheyenne Sixers. With 15 games scheduled to be played Wednesday through Sunday, there’s no doubt that plenty of action can be found on the diamond.

Seeding in the West for the tournament includes the #1 Evanston Outlaws, #2 Jackson Giants, #3 Casper Oilers and #4 Rock Springs Sand Puppies. In the East, the #1 Gillette Roughriders, #2 Cheyenne Sixers, #3 Sheridan Troopers and #4 Laramie Rangers will also be in attendance.

You can find the full schedule below: 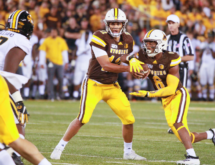 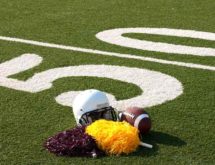 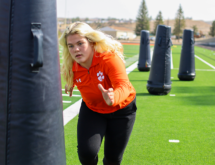 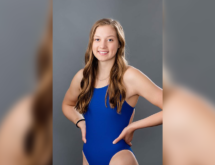