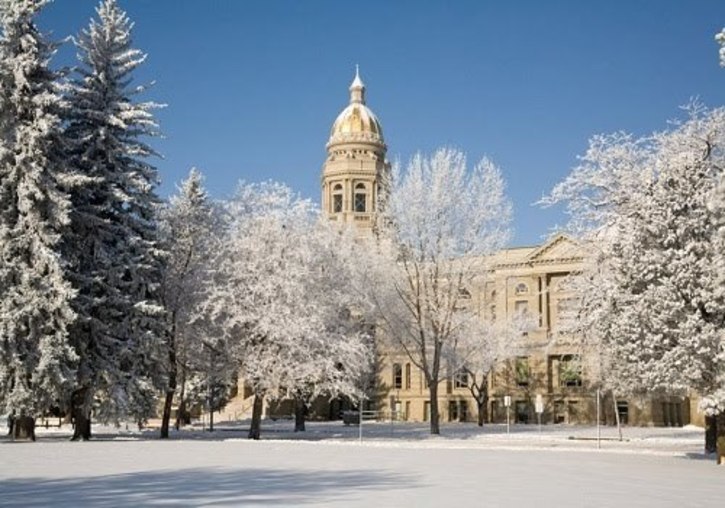 CHEYENNE – It has been a busy legislative session so far with several bills moving on while other bills have been defeated. Some of the bills which have been defeated include the minimum wage bill, medical marijuana bill and Nyx’s Law.

A bill proposed to raise the malt beverage tax was defeated in the House Revenue Committee by a vote of 8-1.

The beer tax has been in place since 1936 and it has not been changed since being put in place. There have been several attempts to increase the tax in recently years but the proposed increased have also been defeated by the legislature. Wyoming’s beer tax is the lowest tax on beer in the nation.

A separate bill, House Bill 141, will repeal the tax if approved. It did pass the house and has been introduced in the Senate.

A bill which would have eliminated state, county and city law enforcement agencies from setting a required number of arrests, citation or traffic stops over a certain period of time was defeated in the House Transportation, Highways and Military Affairs Committee by a 5-4 vote.

A bill which would have allowed doctors to prescribe low-potency marijuana for pain was defeated by a vote of 5-4 in the House Judiciary Committee.

The bill would have allowed Wyoming residents to receive a medication card if a physician said the drug could help them with their long-term pain, glaucoma or migraines. What made the bill different from other medical marijuana bills around the country is it limited the potency.

One of the most emotional bills introduced this session was House Bill 46 which is better known as Nyx’s Law. This bill was drafted in memory of Mills Police canine Nyx who died after he was left in a hot police car last year. It would have strengthen animal cruelty laws for fire, police and search and rescue animals.

After being amended, it easily passed the house committee. It has been reported the reason the bill was defeated on the floor of the House was because legislators had concerns about the language of the bill.

It was defeated by a vote of 43-10 with seven Representatives being excused from the vote. Local Representatives, Mark Baker, Fred Baldwin, Stan Blake, JoAnne Dayton, John Freeman and Jerry Paxton all voted against the bill 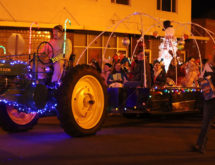