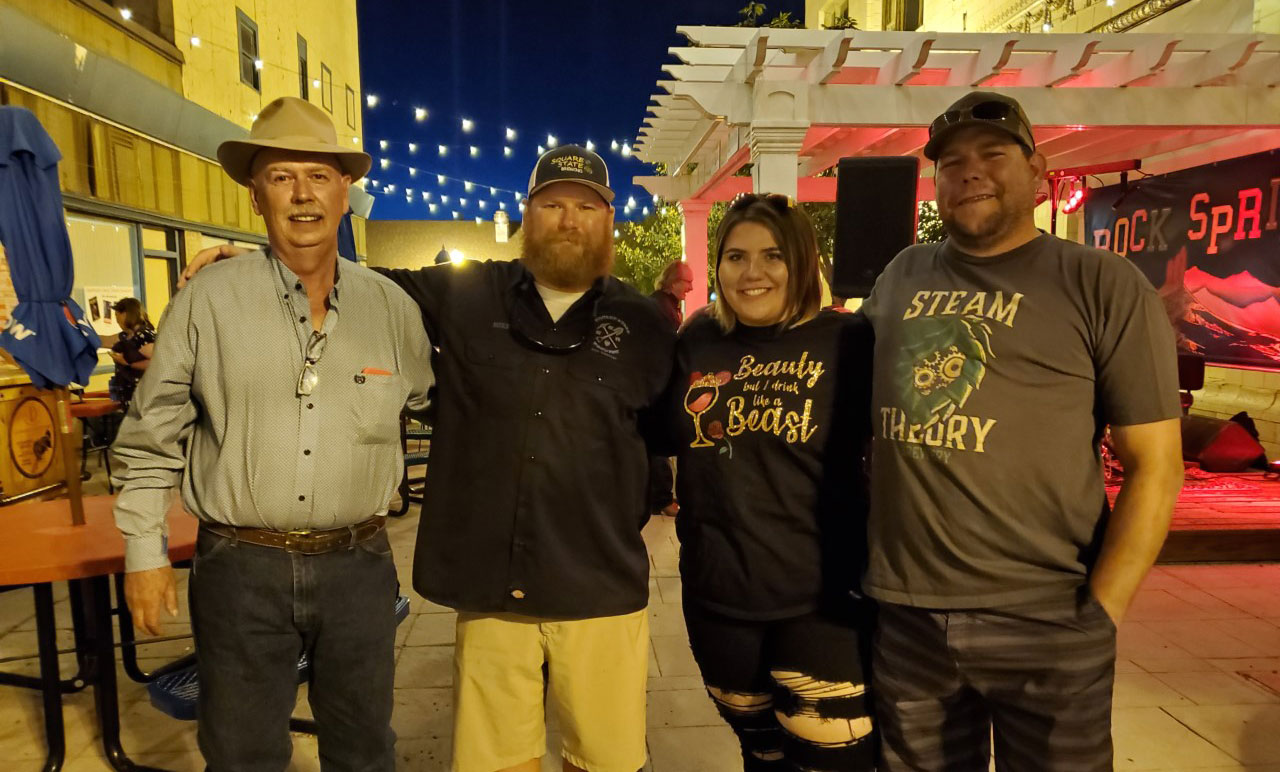 At first, the wind presented a big challenge to organizers and vendors of the event, but a fun time was had by all. ARTini was a celebration of culinary, musical, and visual art. The evening also featured raffles. Revenue from the event increased by 39% from last year.

Music was provided by Affirmation.

Local and statewide mixologists created their unique martinis while competing for four coveted titles. The following are this year’s winners:

“It’s an incredible feeling having such a strong community,” Mike Hulen, Owner of Square State Brewing expressed. “We couldn’t be prouder of earning Local’s Choice.”

Donated items for the live and silent auctions included a Christmas Light Décor Package, a get-a-way to Jackson, a one-night stay at Saratoga Hot Springs Resort and many more.

Sponsors for the event included:

Of course, an event can’t be successful without volunteers.

“As always, we’d like to give our volunteers a huge shout-out. They really saved this event,” Marketing Events Coordinator Trina Brittain said. “Some came at a moment’s notice and we really appreciate it.” 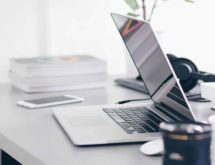 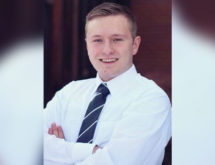