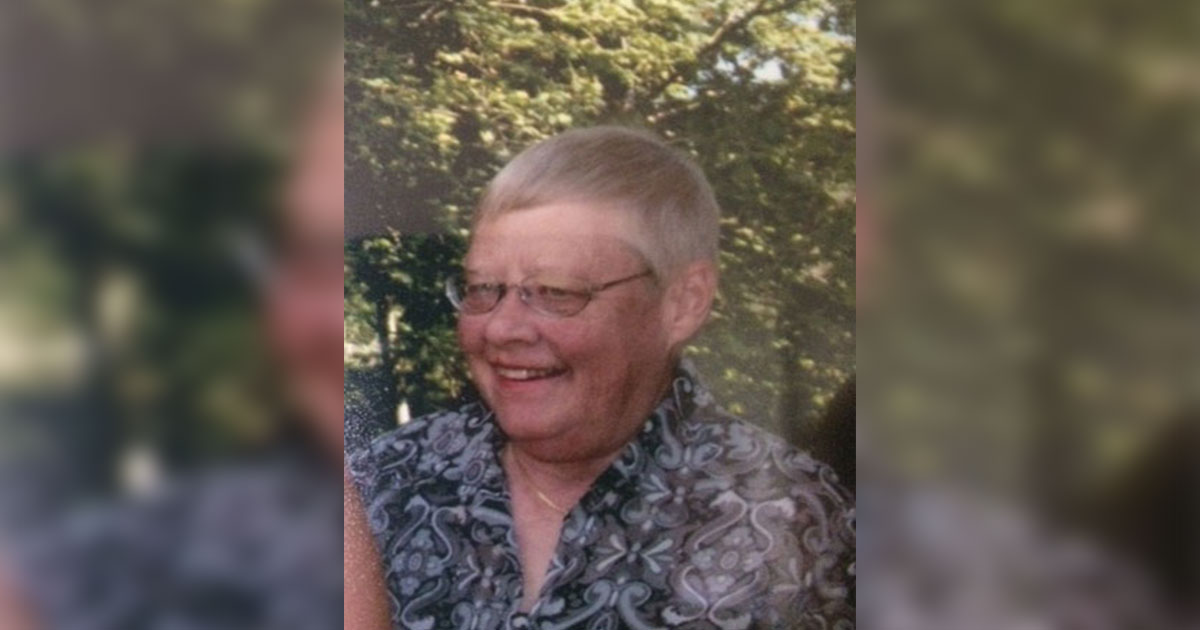 Sharon graduated from Shoreline High School, Class of 1961 and Linfield College, Class of 1965.  While at Linfield, Sharon earned a B.A. in Education and was voted Female Athlete of the year. She taught at Meadowdale High School in Edmonds, WA for two years before moving to Rock Springs, WY. Her dear friend, Sharon Weeks, moved with her to Rock Springs because Wyoming paid teachers much more than Washington. The plan was to stay for no more than five years and make some money before returning to Washington. Five years stretched into over 50. Sharon taught P.E. and health at Rock Springs High School for over 25 years.

It was in Rock Springs where Sharon met Don Travis. They were married in the early 1970’s. Sharon and Don enjoyed traveling and visited the Netherlands, Ireland, Scotland, Cancun, Mexico, and Bora Bora. They also enjoyed spending time fishing and camping in Wyoming.  As a young woman, Sharon enjoyed hunting antelope in Wyoming and hunting for arrowheads. Before Sharon married Don, she spent her summers in Seattle fishing in Puget Sound with her family. After Don’s passing in 1999, Sharon and her mother spent vacations in Ocean Shores, WA. All who knew Sharon knew that she enjoyed spending time gambling.

Sharon is preceded in death by her husband Don Travis, her mother Esther Simoni Neu, her step-father Tony Simoni, her father Bob Kreiger, and her sister-in-law Patty Travis.

The family would like to thank Debbie and Shorty Mitchell for being such loyal and great friends to Sharon. A celebration of Sharon’s life will be held at the American Legion in April. Donations in her memory may be made to Red Desert Humane Society, 310 Yellowstone Road, Rock Springs, Wyoming 82901. 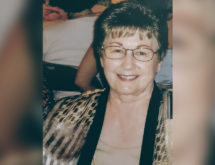 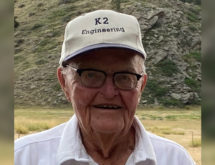 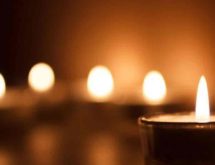