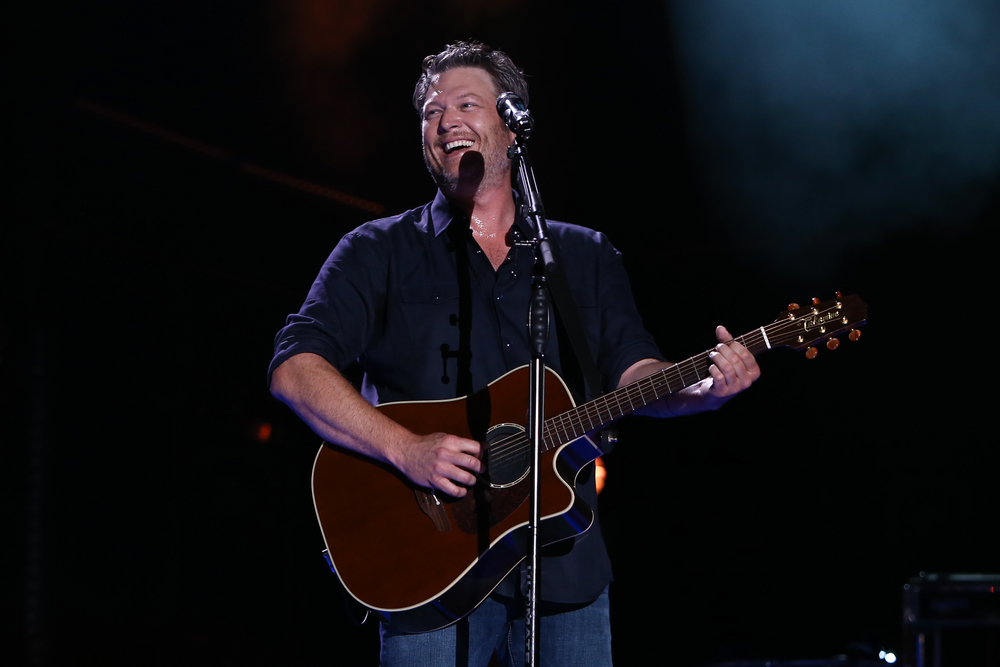 CHEYENNE, Wyo. —  Blake Shelton, Trace Adkins, and Eric Church have been announced as among the many night shows coming to the Daddy of ‘Em All next summer.

In a live announcement made from the Cheyenne Frontier Days grounds in the Capital City, Thursday night, officials announced the names for the 2020 Frontier Nights entertainment series.

Tickets will go on sale Saturday, December 13 at www.cfdrodeo.com, the Cheyenne Frontier Days Ticket Office and by calling (307) 778-7222.