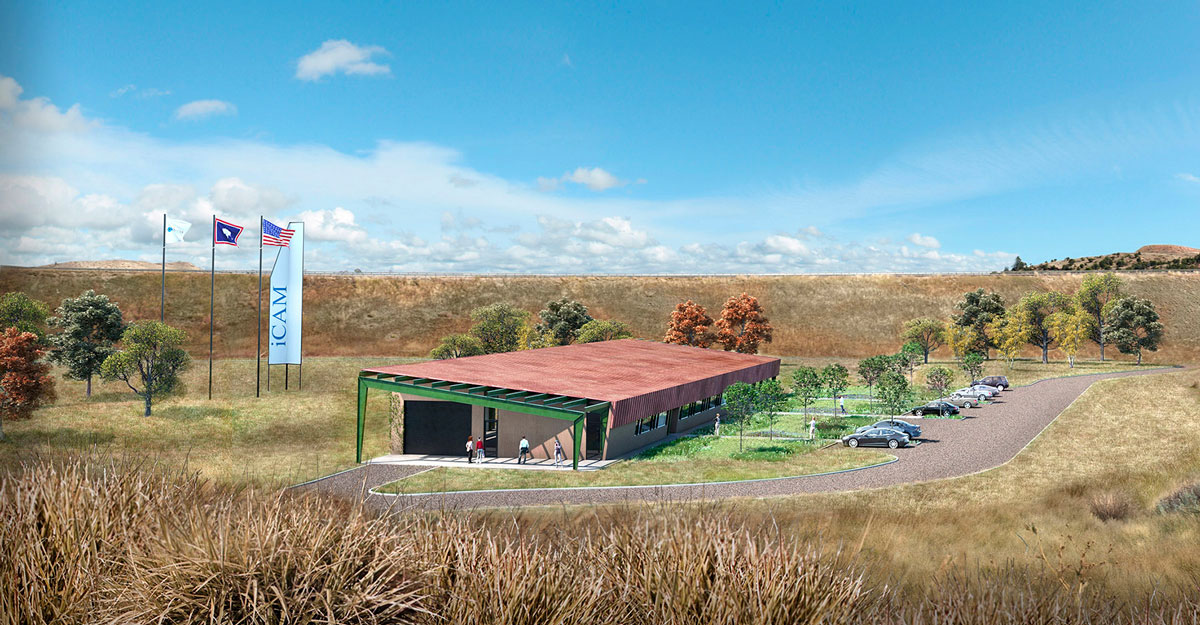 SHERIDAN– The U.S. Department of Energy (DOE) announced Sheridan-based Ramaco Carbon is the recipient of millions in new federal grants, to support the creation of high-value alternative uses for coal in developing both advanced carbon products and advanced materials.

“We are excited about the transformative potential of these projects. Advancing this coal R&D is paving the way for future technology innovation and integration,” said Steven Winberg, Department of Energy Assistant Secretary for Fossil Energy.

“This research has potentially far reaching national economic and strategic implications. We are deeply appreciative of both the Department of Energy and the participating National Laboratories for the vote of confidence in our contributions to these research efforts,” said Ramaco Carbon’s Chairman and CEO Randall Atkins.

Atkins continued, “In the end, the goal is to focus federally-funded research toward creating both new advanced carbon products and advanced materials which can all be developed from our nation’s most abundant natural resource: coal. We hope that this can lead to both a brighter future for the wider coal industry and perhaps even help establish Sheridan, Wyoming as the Carbon Valley nexus for this cutting-edge research.”

On its lead grants, Ramaco is partnered with TerraPower — a nuclear innovation company based in Bellevue, WA, whose Chairman is Microsoft founder Bill Gates- on a grant to create a manufacturing process for transforming coal to carbon fiber. Ramaco is also partnered with Axens of Princeton, N.J — a global provider of refining technology — on a grant for producing pitch from coal for production of carbon fibers.

These grants further identify Ramaco Carbon as a national strategic leader in developing advanced alternative uses for coal. Earlier this year, the National Coal Council (NCC) was asked by U.S. Secretary of Energy Rick Perry to study new markets for “coal to products.” Atkins was chosen by the NCC to Chair this report, which was titled “Coal in the New Carbon Age — Powering a Wave of Innovation in Advanced Products and Manufacturing.” The report was delivered to Secretary Perry in May.

The company is also in its second year as the coal industry partner on a separate $5 million DOE-funded grant project, led by Wyoming’s Western Research Institute nicknamed “Coal to Cars”. The project is aimed at using coal as a precursor to lower the cost of manufacturing carbon fiber for use in the automotive industry.

“The Department of Energy is committed to advancing technologies that will allow us to meet our energy needs in an environmentally responsible way,” said U.S. Secretary of Energy Rick Perry. “We will continue our commitment to investing in research, development, and demonstration initiatives to drive these innovative clean coal technologies forward.”