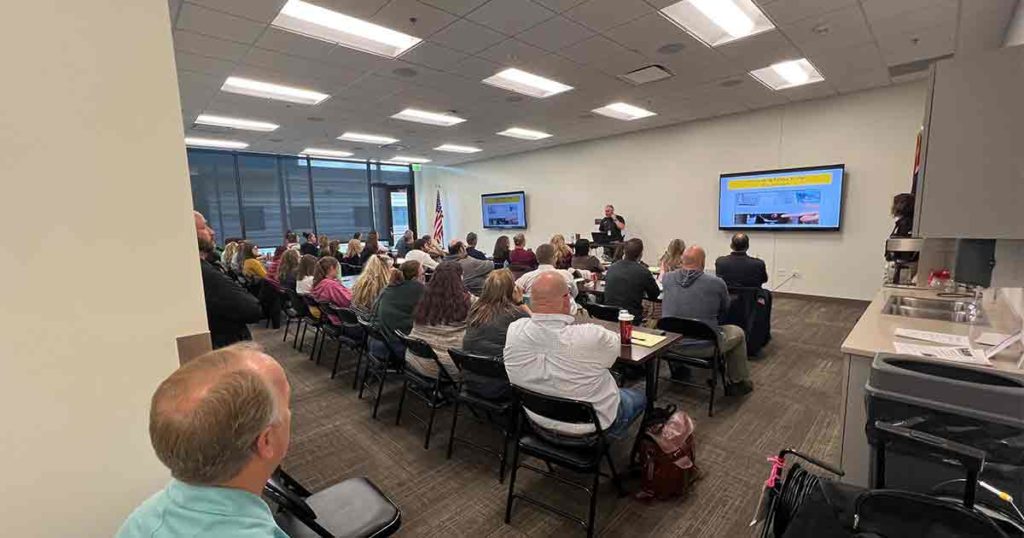 SWEETWATER COUNTY — During a recent training with the Sweetwater County Sheriff’s Office, courthouse and public service employees not only participated in classes, but in an interactive hostage-rescue scenario.

On Friday, November 19, the Sweetwater County Sheriff’s Office hosted a first of its kind safety training for local courthouse and public service employees.

In addition to several hours of classroom lecture and exercises, the day’s training was capped off with a comprehensive, interactive and dynamic hostage rescue scenario designed and led by the county’s joint SWAT team, crisis negotiators, the Sweetwater Bomb Squad and others.

“The notion ‘this will never happen here’ is only true until it does happen here,” Third Circuit Court Judge Craig Jones said. “In this day and age, unfortunately, I believe it’s important that we think about these kinds of things.”

“The court is extremely grateful for the time and energy the sheriff’s office put into this training and developing the training scenario,” Third Circuit Court Judge John Prokos said. “Thinking back to my days as a Boy Scout, I’m reminded that it’s always best to be prepared.”

“Much like the detention center, our courthouses and public service buildings carry many different and unique security risks that the average person doesn’t always think about from day to day,” Sheriff John Grossnickle said. “This was an important opportunity to work together as an extension of the community served, and we have received a lot of positive feedback from those who participated. I want to thank my staff for their hard work putting this all together.” 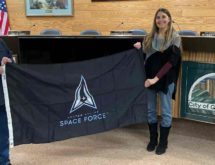 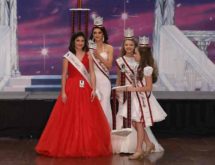 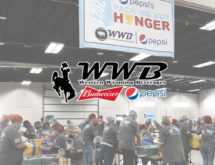