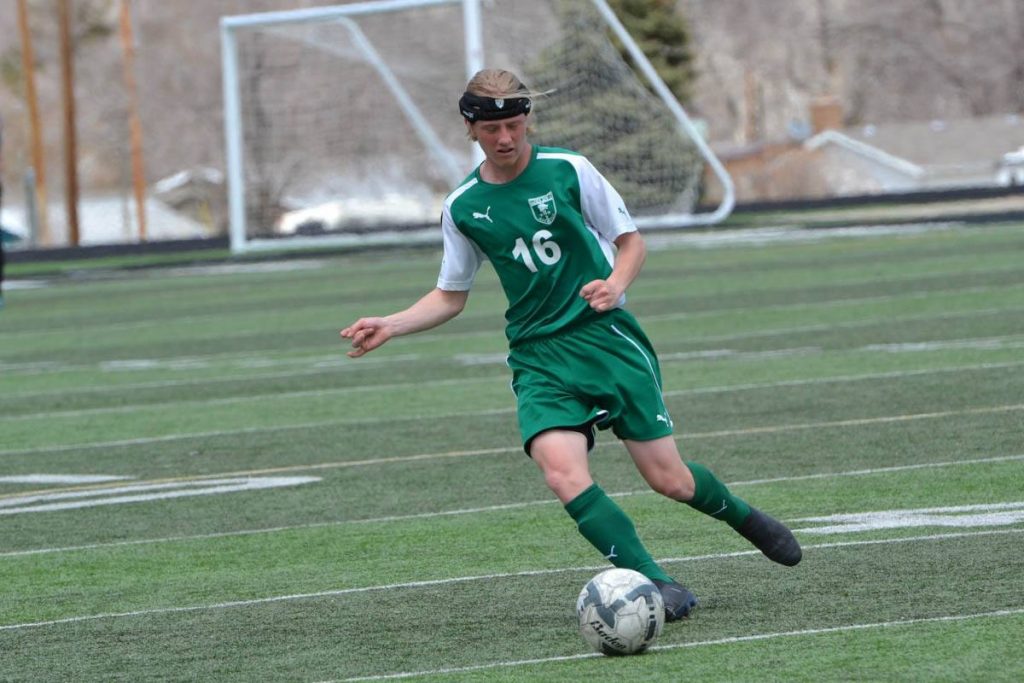 CASPER — An exciting weekend of soccer for the Green River Wolves was cut short on Saturday evening in a shootout that favored the Braves in the end 3-2. The Wolves finish second in the 4A West Regional Tournament despite the heartbreaking loss.

Each team found a goal in the first half of the game. Within the opening two minutes of the game, Star Valley struck first blood with a costly mistake by the Wolves. A mishandled ball converted into a quick goal for the Braves and put Star Valley up 1-0 over Green River.

Green River was able to equalize the score 11 minutes later. The Braves were called for a foul in the box which set Green River’s Chase Stoeger up for a successful penalty kick to tie the game 1-1. The remainder of the game did not see another goal and forced the two teams to go into overtime.

Despite extra minutes in overtime, both teams did not find a winning goal. Due to there being no possibility to tie, a shootout determined the 4A West Regional Champions. The Wolves came up short in penalty kicks as the Braves stole the championship game 3-2.

SweetwaterNOW will have coverage of next week’s state tournament as the Wolve vie for a state title.