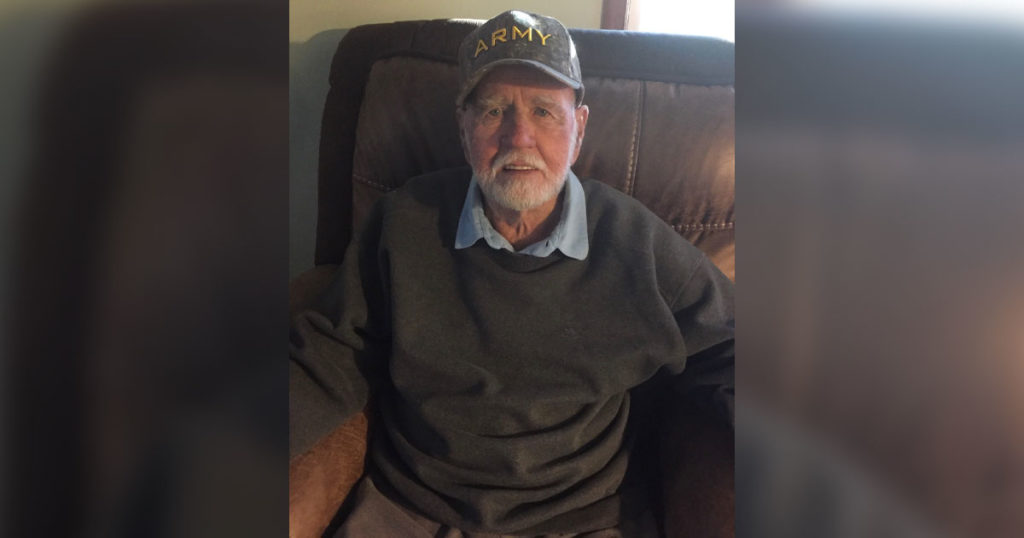 He was a resident of Green River for the last 49 years and former resident of North Dakota. Sid was born October 15, 1936 on a farm in Langdon, North Dakota; the son of Victor Sturlaugson and Aldis Johnson.

He worked as a carpenter for over 20 years at various construction companies. Sid also worked as a groundskeeper for Sweetwater County School District #2 for 19 years until his retirement in 2001.

Sid enjoyed spending time with his family, especially his two grandkids. He attended all their school sporting events and was a beautiful singer. Family was very important to him. He had a close relationship with his nieces and nephews.

The family respectfully requests donations in Sid’s memory be made to Hospice of Sweetwater County, 333 Broadway Street, Suite 220, Rock Springs, Wyoming 82901. Condolences may be left at wwww.vasefuneralhomes.com. 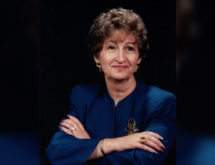