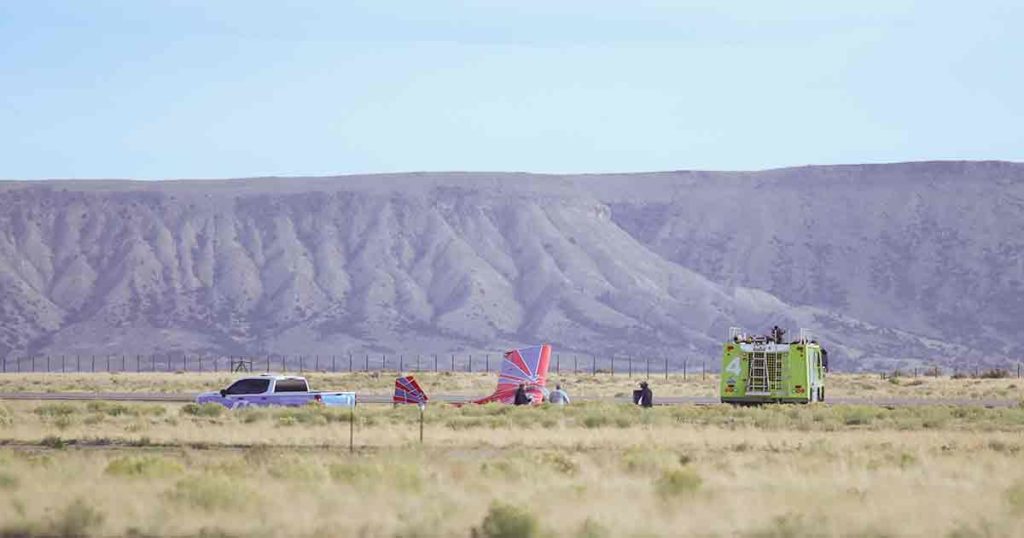 ROCK SPRINGS ─ Operations are running normally after a small aircraft crashed while attempting to depart the Southwest Wyoming Regional Airport at approximately 2:30 pm on October 19, 2020.

The single-engine Belanca Decathlon was on a cross country flight when it stopped for fuel. Upon takeoff, the aircraft crashed coming to a rest on taxiway delta. The single occupant on board received medical treatment on scene from Sweetwater Medics.

The cause of the accident is under investigation by the National Transportation Safety Board (NTSB) and
the Federal Aviation Administration (FAA). No further information will be released by the airport and
any request for additional details should be directed to the NTSB and FAA.