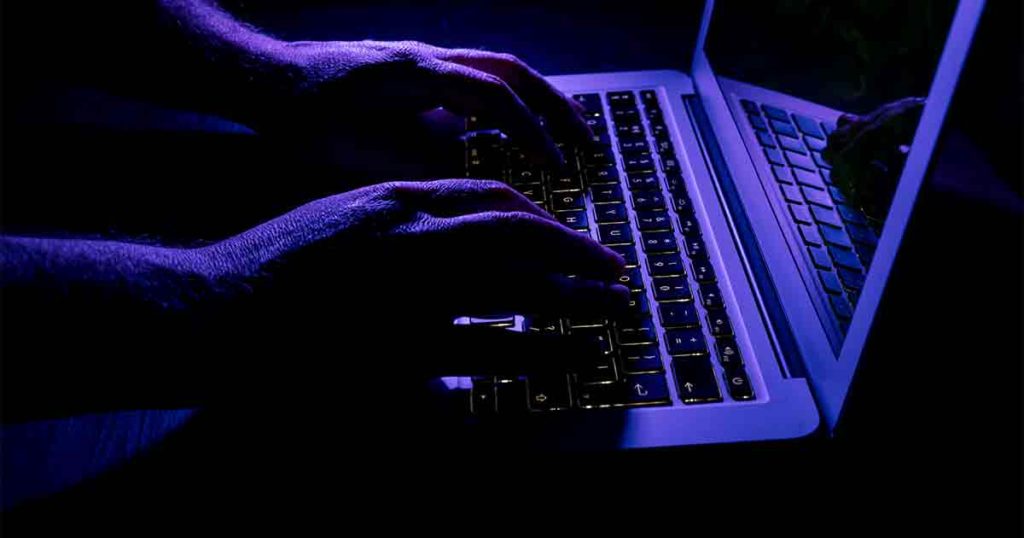 ROCK SPRINGS — The Rock Springs Police Department has confirmed that a sexting scam has been taking place in Rock Springs and unfortunately it happens more often than one might think.

Our investigation into this particular type of scam started when an upset mother visited our office last week to tell us about how her son was a recent victim of a social media sexting scam.

According to the mother, who wished to remain anonymous because her son is a minor, it all started with a simple friend request from a girl her son didn’t know on Instagram. Soon, the conversation moved over to Snapchat. Once on Snapchat, the girl started to send inappropriate photos and videos to the teenager. The mother said her son was then asked to do the same. The woman kept insisting that the teenage boy send a certain photo and once she had the nude photo of him she wanted, the blackmailing started.

The mother said the woman saved her son’s photo and demanded he give her $300 or she was going to share it with all of his friends on Snapchat. She then showed him a photo of the group she made which included all of his friends and some family members. She told him she was going to send them the photo if he didn’t pay. The teenager felt like there was no other option and sent her the $300 electronically.

The teenager thought everything was going to be fine because he paid the $300. However, he was wrong. The woman then demanded another $500 saying she was going to make his photo public and send it to every school contact he had. That’s when the teenager decided to tell his family what was going on and they contacted the police.

The mother said her son had to miss a couple of days of school to try and deal with this whole situation. The mother said her was also embarrassed because he had to tell his friends not to look at a photo if they received one of him on Snapchat. What impacted her son even more was when they found out the person he thought he was chatting with wasn’t even a girl, but an older man.

She said she’s concerned about her son because since the incident occurred he seems depressed and anxious. His mother wanted to share their story to make other teenagers aware of what’s happening in this community and to be careful when making friends on social media, especially those who are trying to obtain nude photos.

“Unfortunately, we see this type of scam a lot,” RSPD Patrol Division Commander Bill Erspamer said. “I would guess that most victims of this scam are too embarrassed to report to law enforcement, but even when they do, our investigations usually run dry when we track the information outside of the country.”

“In this particular case, we have requested search warrants in an effort to identify the user accounts, but the case remains an open investigation,” Erspamer said. “When we send search warrants outside of our geographical jurisdiction they usually end up in a legal department to be reviewed by an attorney before the company will take action. Some social media platforms are law enforcement friendly, while others are not and returns can take several months.”

During the interview with Erspamer, another report similar to this scam was reported to the RSPD.

While this scam appears to be targeting teenagers, Erspamer said this type of a scam isn’t really age specific. He’s seen cases involving children as young as 12 and adults as old as 50 who have fallen victim to these types of scams.

“When they are enticed online by what appears to be a young attractive person, many victims want to believe it’s real so when they are asked for nudes they oblige,” Erspamer explained. “Even after they realize they have been scammed, people want to believe it was by the person in the profile, but realistically the scam was initiated overseas by someone who looks nothing like the profile pic.”

What Parents and Teens Can do

Erspamer said parents and teenagers must educate themselves about the dangers of social media. He said this is not the only one type of social media scam that pulls on “emotional weakness,” nor is it something new. The RSPD has been investigating cases like this since at least 2004.

“Others involve falling in love online and needing money to travel to meet the victim. I have seen victims lose thousands of dollars to these scams and unfortunately it will never be recovered,” he said. “When a crime like this is investigated outside of our local jurisdiction it is passed to the FBI.”

The FBI has taken some of these rings down, but there are too many and the technology used is difficult to track, causing long complicated investigations.

“I would caution against ever sending nude pictures online under any platform. Even when it is someone you trust, other people may have access to the photos,” Erspamer said. “I have also seen former boyfriends/girlfriends use nude images as a way of blackmailing the other so it’s never really safe. I know that our school resource officers deal with this more than any parent would believe.”

“It has become common for high school-age kids to send nude or semi-nude images to people who show interest, but the fact is those images do not stay with the intended recipient,” he said. “They are shared with friends around the school and around the country.”

Not only is it a bad idea for teenagers to send nudes, but in can also be against the law to send or receive these kinds of images.

Child pornography is any visual depiction of explicit sexual conduct of a person under 18, he explained. While a child pornography charge is used in extreme cases, Wyoming does have another statute that is used specifically for this type of incident. Dissemination or possession of a nude image of a minor by a minor can carry up to a $750 fine and up to six months in a juvenile detention facility. For more information on this crime, see Wyoming State Statute 6-4-305.

Editor’s Note: Normally we do not allow our sources to remain anonymous, but since this is a sensitive case involving a minor we granted anonymity to protect the identity of the victim in this case.