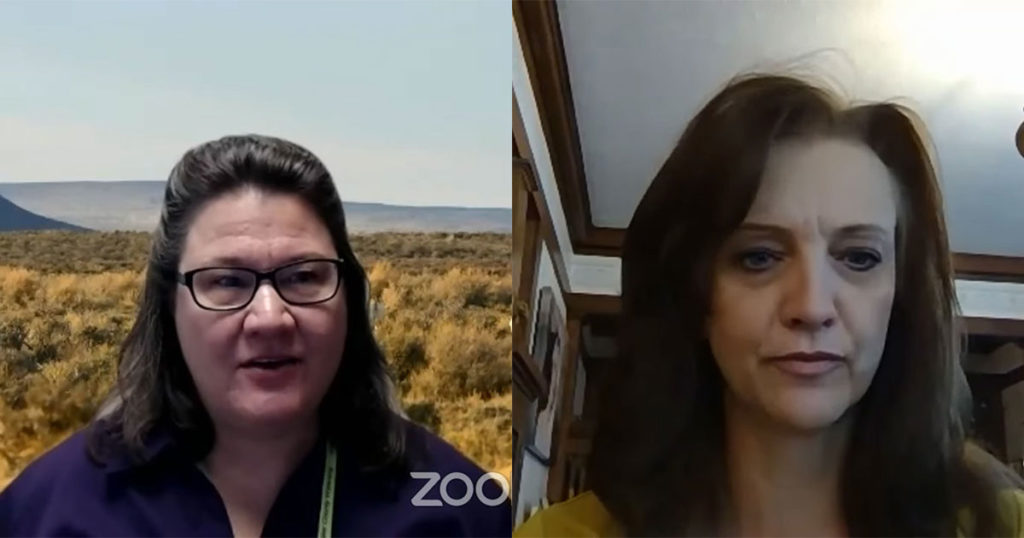 SWEETWATER COUNTY — The Sweetwater Commissioner voted unanimously Tuesday to sponsor the Sweetwater County Prevention Program grant for Southwest Counseling Service to continue their work plan for the next two years.

In August 2018, the commissioners approved the initial $486,458 grant through the Wyoming Department of Health, Public Health Division. The grant allowed Southwest Counseling to begin implementing the plan, however the grant expires June 30, 2020. By sponsoring the grant, Southwest Counseling can continue its efforts for two more years.

Chairman Randy “Doc” Wendling asked if the grant would have funding as some of it is funded by the state, which is experiencing economic uncertainties and difficulties.

Marchal said the grant has multiple funding sources, both federal and state, and that at this time she has not heard anything regarding issues funding this grant at the state level.

Laura Schmid-Pizzato, Recovery Services Manager at Southwest Counseling Services, gave a few examples of how they are focusing in these areas. One area they want to work on is youth opioid use, which they plan to do so through looking at opioid use in athletes. She noted that addiction can begin with using opioids for treatment of injuries.

Another example for binge drinking and underage drinking is providing education for liquor retailers and TIPS (Training for Intervention ProcedureS) training for servers. She added that this year they are wanting to focus on changing the perception of the community through media and social media.

Commissioners Roy Lloyd and Wally Johnson both commended Southwest Counseling for the work they’ve done in the community for years.

“I just have nothing but support for this grant and what this group has done,” Lloyd said.

“Year in and year out, the professionalism that comes out of [Southwest Counseling] is admirable,” Johnson said.

The full proposed prevention plan can be found on page 70 of the commissioner agenda packet.