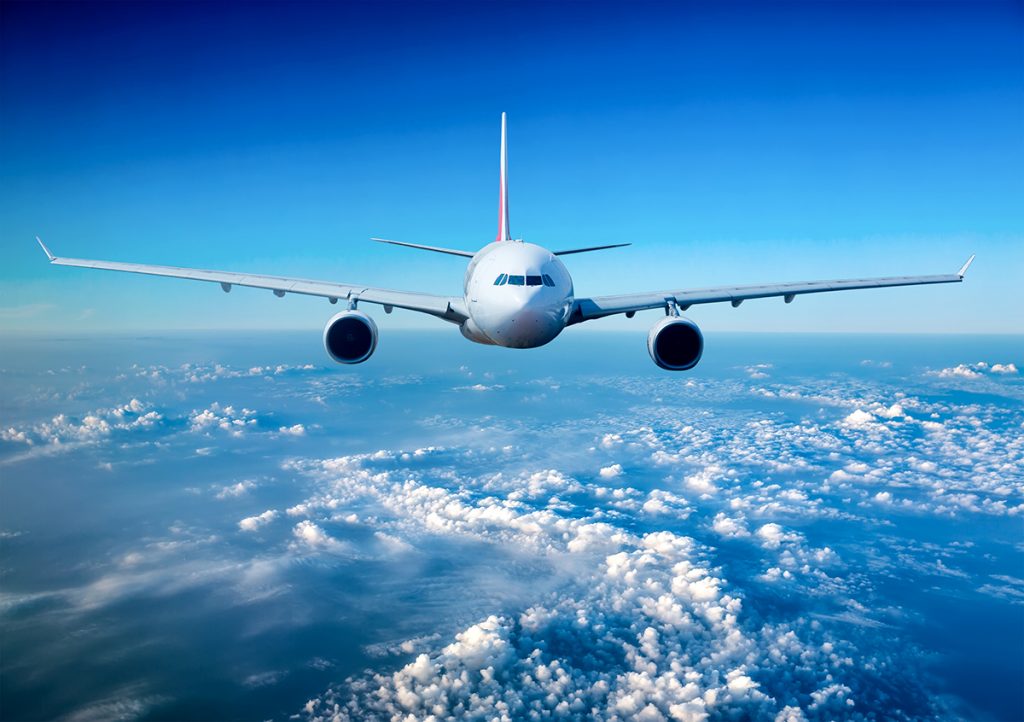 Continued passenger growth is expected in 2020 despite some economic headwinds thanks to an improved flight schedule beginning in March 2020 as well as an additional (3rd) seasonal flight to Denver five-days-a-week beginning in June.

Passenger traffic was not the only growth experienced at the airport in 2019. The airport experienced an 8.93% increase in time sensitive and often operationally-critical air cargo processed through the airport totaling 1,332,176 pounds.

As a sign of continued growth in flight operations, the airport recorded its fifth consecutive year of increases in landing weight of commercially operated aircraft and jet fuel sales totaling 45,849,407 pounds and 492,111 gallons, respectively.

The Rock Springs-Sweetwater County Airport Board has embarked on a multi-year $40 million capital program to upgrade the airport’s facilities and equipment, including an $18.5 million modernization of the commercial passenger terminal.

“These improvements will serve our airport and community for decades to come as we continue to serve as one of the region’s premier economic drivers,” said Jim Wamsley, Chairman of the Airport Board. “Our efforts to secure Federal and State grant funding for these improvements will allow the community to benefit from an incredibly low local share of the cost.”

Travelers are invited to check out the new lower fares at www.united.com and utilize the airport’s cost comparison tool at http://www.flyrks.com/flight-info/.

About the Southwest Wyoming Regional Airport 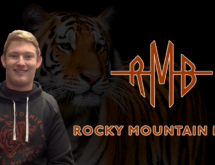