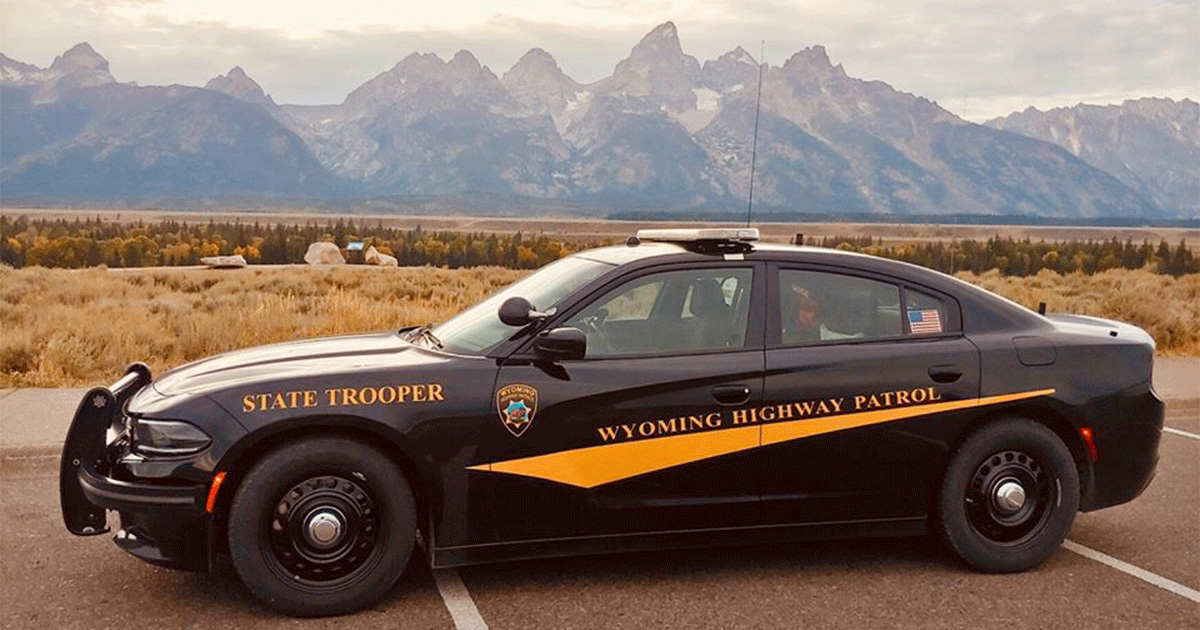 Weather conditions and equipment failure are being investigated in the death of a Missouri couple near Dayton on Saturday.

CHEYENNE — On March 18, 2021, a fatal crash occurred around milepost 7 on Wyoming 210 west of Cheyenne, Wyoming.  At 8:20 p.m., Wyoming Highway Patrol troopers were notified of a one-vehicle rollover.

The driver of a 2004 Jeep Grand Cherokee was negotiating a curve to the right while traveling east on Wyoming 210 when the vehicle collided with a snowbank in the eastbound lane.  After impact, the Jeep became airborne and then began to overturn.

The driver of the 2004 Jeep has been identified as 55-year-old Cheyenne, Wyoming resident Trent A. Rogers.  Rogers was not wearing a seatbelt and succumbed to his injuries at the scene of the crash.