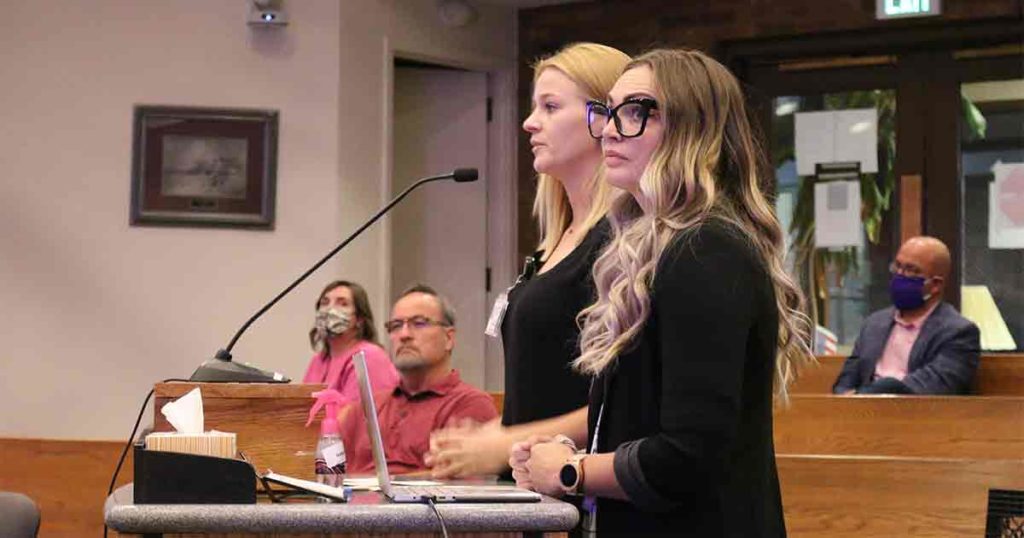 ROCK SPRINGS — The Sweetwater County Prevention Coalition (SCPC) provided the community with some startling Wyoming suicide statistics in an effort to inform Rock Springs residents about suicide and what prevention efforts are in place already.

“These are some alarming statistics, but the purpose of sharing them with you today is pivotal in how we provide prevention,” Wells said. “For over the last 20 years, Wyoming as a state has been above the national average for suicide rates.”

One alarming statistic is how many sixth, eighth, 10th, and 12th grade Sweetwater County students were thinking about suicide. According to a survey from the Prevention Needs Assessment conducted by the Wyoming Survey and Analysis Center (WSAC) through the University of Wyoming, of these age groups surveyed, 18.45 percent of Sweetwater County high school students had seriously considered suicide in 2018, while 9.3 percent admitted to attempting suicide.

Another area pointed out was how suicide rates are highest for those working in the construction and extraction profession at rate of 52.1 suicide deaths per 100,000 people.

Rock Springs Mayor Tim Kaumo asked why that profession in particular was seeing such a high rate.

“We’ve talked a lot about what that could be and we think it’s a combination of things,” Gordon said.

Gordon said a lot of it has to do with it being a mostly male profession and there’s a lot of stigma around a man asking for help especially mental health. She said the “Cowboy up” culture of Wyoming is something men are taught.

Knowing this, Gordon said they are trying to change that stigma and cultural norms.

Wells said they are working on both a community and individual level to raise awareness and help with suicide prevention. On the community level, they are trying to decrease access to lethal means, such as guns and medication by providing gun and medicine locks and encouraging residents to store their guns safely. Wells said they have no intention of taking anyone’s guns away.

They are also hosting open discussions about suicide and bereavement support meetings.

As for individuals, they are encouraging residents to look for warning signs, such as depression, substance abuse, reckless behavior, loss of hope or impulsive behavior in family members, friends, coworkers, and classmates.

They are also encouraging residents to check in with their friends and family and really ask them questions about how they are doing and feeling.

The prevention specialists also provided information on suicide hotlines for those who feel they need to talk to someone. 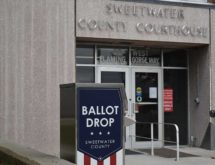 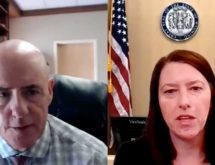 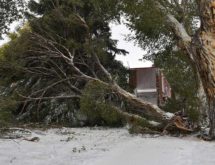 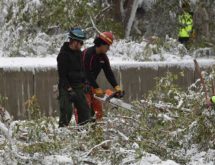