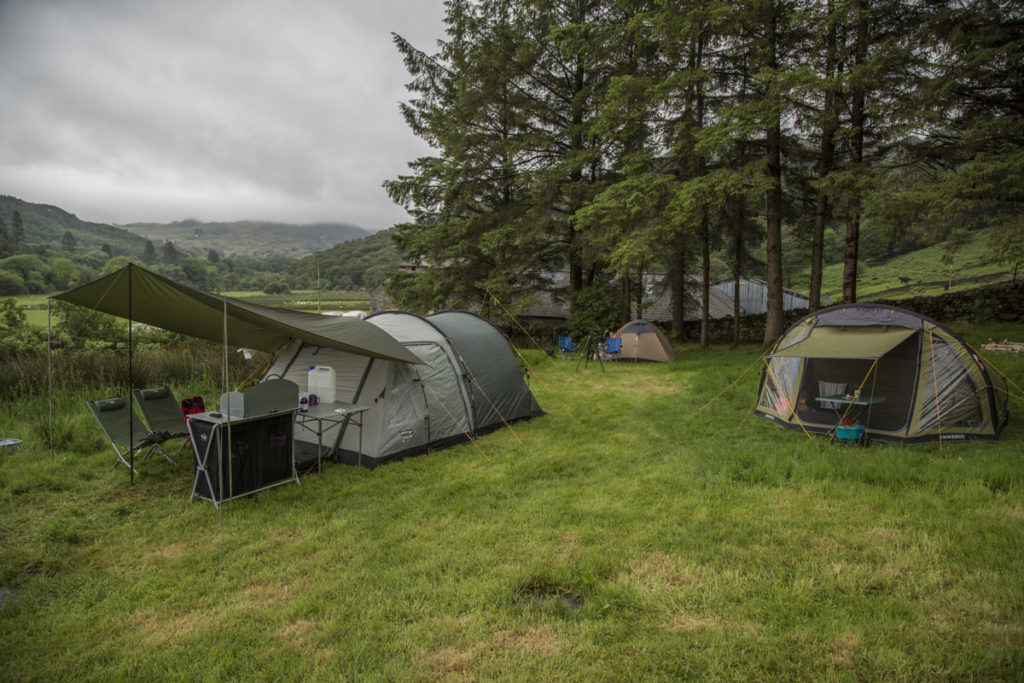 CHEYENNE– Governor Mark Gordon announced Wednesday during his second press conference of the week that Wyoming State Park campgrounds will be open to “Wyoming residents only” starting May 15.

The campgrounds will be open to the Wyoming residents with some new procedures, which will be announced on Thursday.

No out-of-state residents will be able to access the campgrounds at this time in an effort to keep infected individuals from traveling to the state and increase the risk of spreading of COVID-19 Coronavirus.

In addition, Governor Gordon is extending the requirement for out-of-state travelers to self quarantine for 14 days upon entering the state, through May 8.

The traffic from other states is the reason Governor Gordon said the state is being mindful in opening campgrounds up.

More information regarding camping and fishing seasons will be released later this week. 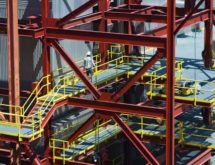