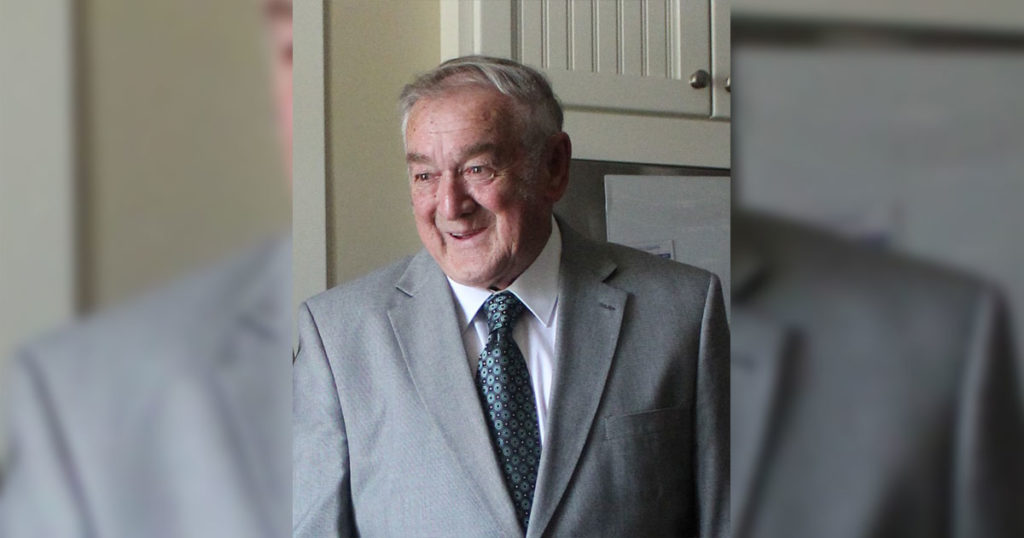 Steve Myska, 86, passed away Monday, July 12, 2021 at his home in Rock Springs, Wyoming.  He was a life-long resident of Rock Springs.  He died following a lengthy illness.

Steve was born June 16, 1935 in Denver, Colorado; the son of Steve and Nellie Levitt Myska.

He attended school in Rock Springs, Wyoming and was a 1953 graduate of Rock Springs High School.

He completed an apprenticeship to become an electrician.

He was owner of Model Conoco Service for 41 years until his retirement in 1997.

Steve was a member of Holy Spirit Catholic Community and member of the B.P.O.E. Elks  Lodge No.624.

Steve enjoyed spending time at his cabin in Boulder Lake Estates.  He was an avid bridge player, loved fly fishing and enjoyed eating doughnuts and drinking coffee with his Saturday Morning Doughnut Club.

He was preceded in death by his parents; one brother, Lew Elliot; In-laws, Arthur and Edith Rosatti.

Cremation has taken place; A graveside service and inurnment will be held at 10 a.m. Tuesday, July 20, 2021 at the columbarium in the Rock Springs Municipal Cemetery.

The family respectfully requests donations be made in Steve’s memory to Hospice of Sweetwater County, 333 Broadway, Suite 220, Rock Springs, Wyoming 82901. 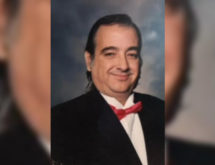 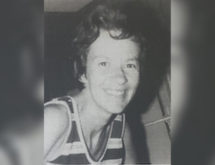 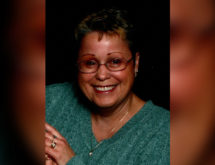 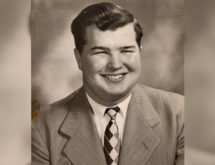