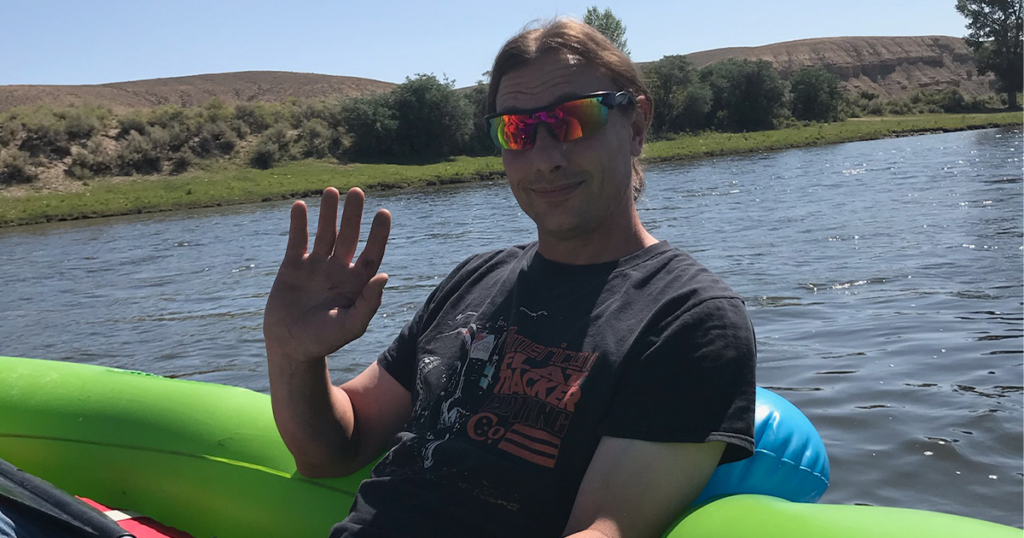 Steven Dale Myers, 44, passed away Saturday, March 20, 2021 at his home in Green River, Wyoming. He was a resident of Green River for the last 15 years and former resident of Colorado.

Mr. Myers was born August 30, 1976 in Lamar, Colorado; the son of Dale Myers and Denise Ballegeer.

He married Ellen Manning on March 11, 2009 in Rock Springs, Wyoming, and they later divorced.

Mr. Myers was a kitchen helper for Golden Hour Senior Center for the last five years.

Steven was loved by all who knew him. He will be deeply missed.