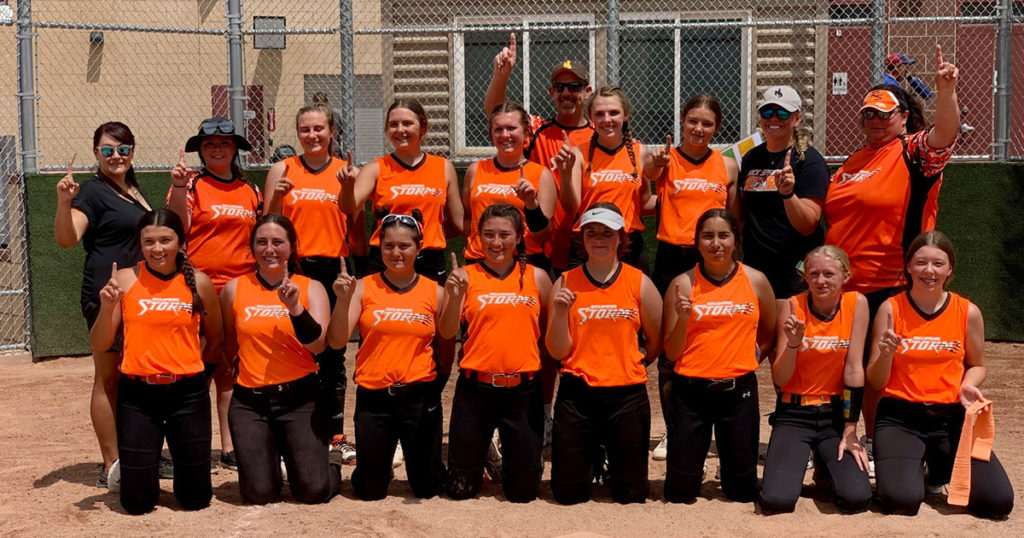 ROCK SPRINGS — Winning one state title is hard enough, let alone winning back-to-back titles. However the Rock Springs U16 Storm softball team did just that in dramatic fashion against Laramie on Sunday.

Rock Springs claimed its second straight title after fighting back from a 9-1 deficit in the fourth inning. The team ripped off 16 unanswered runs over the final two innings to win the game 17-9.

The team made up of girls between the ages of 13 and 17 accomplished the goal they had all been working toward.

“These girls have worked hard and dedicated their summer to compete,” Coach Heather Anderson said. 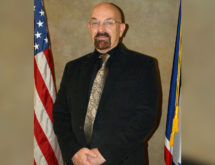