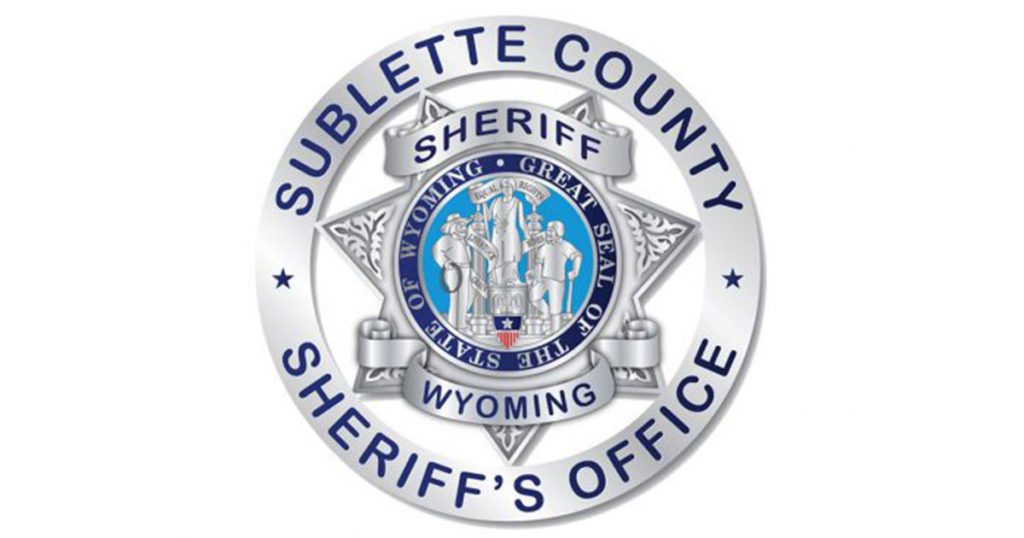 PINEDALE — The following individuals were booked into the Sublette County Detention Facility from January 27 to February 3.

John Handy, of Pinedale, WY, was arrested on January 27 for alleged manufacturing/delivery of a controlled substance X3.

Justin Lindley, of Daniel, WY, was arrested on February 2 for alleged furnishing alcohol to a minor.

Brittany Stevens, of Marbleton, WY, was arrested on February 1 for allegedly youthful DUI, no insurance and no registration.

Gustavo Chavez, of Pinedale, WY, was booked January 29 on a warrant for failure to pay. 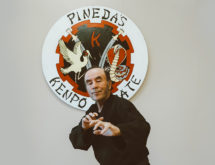