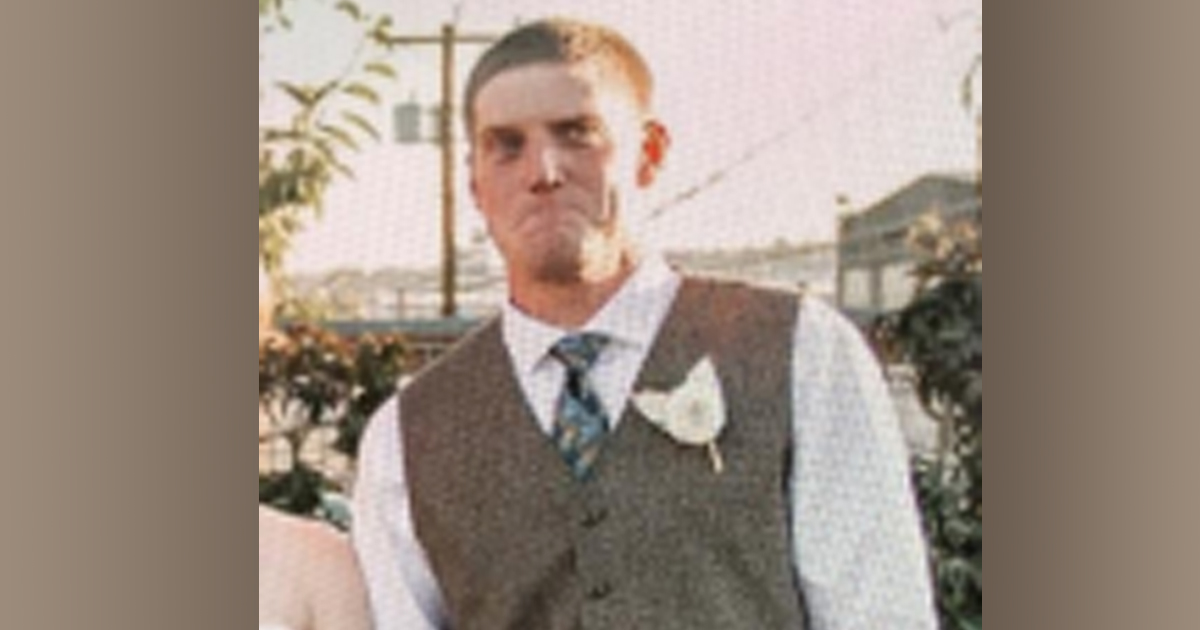 PINEDALE – The Sublette County Sheriff’s Office is seeking the public’s assistance in locating a 28-year-old man missing since Monday.

Anthony Stephen Jones is described as being 5-feet, 11-inches tall, weighing 185 lbs. with brown hair and blue eyes. When he was last seen in Pinedale on May 27, he was possibly headed toward Bend, Oregon. According to a report issued by the SCSO, Jones was last seen wearing a camo-colored Under Armour hoodie, khaki colored pants, and a brown and black ballcap.

Jones was also last seen in a white, 2007 Toyota pickup truck with license plate number 23-5142. The truck reportedly has damage to the driver side mirror and door.

Anyone with information about Jones’ whereabouts is asked to contact the Sublette County Sheriff’s Office 307-367-4378.