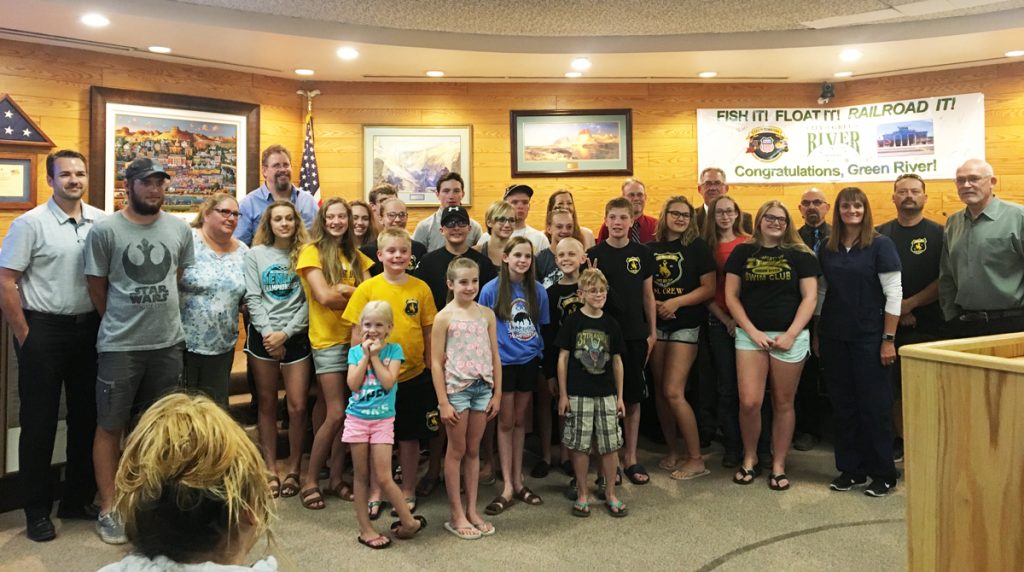 This is the second state title SWAT has earned this year, as they also won the Wyoming State 2018 Winter Short Course Championship in March.

Before this year, Gillette had gone undefeated in USA Swimming for 20 years. SWAT is now back-to-back state champions.

There are between 100 and 150 registered athletes on the aquatics team. The team encompasses athletes from Rock Springs, Green River, Lyman, and the Valley area.

They combined the Rock Springs and Green River USA Swimming teams because they thought it would be good for the kids.

They took 40 kids to the summer championship and came home with 32 state champions.

“We’re very proud of them and how fast we’re accomplishing our goals,” Walker said. “Our club is about improvement.”

The Power of One

Walker explained that every athlete on the team is important to their success, as are the parents, families, and supporters.

“We believe in the power of one,” he said. “One person can make a difference.”

He explained that SWAT has four big rules:

The Sweetwater Aquatics Team was recognized by the City of Green River at the Green River City Council meeting on July 24. 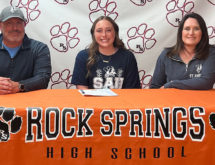 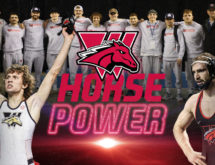 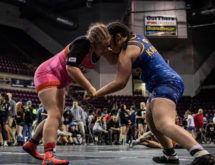 A Mat of Their Own: WHSAA Sanctions Girls Wrestling