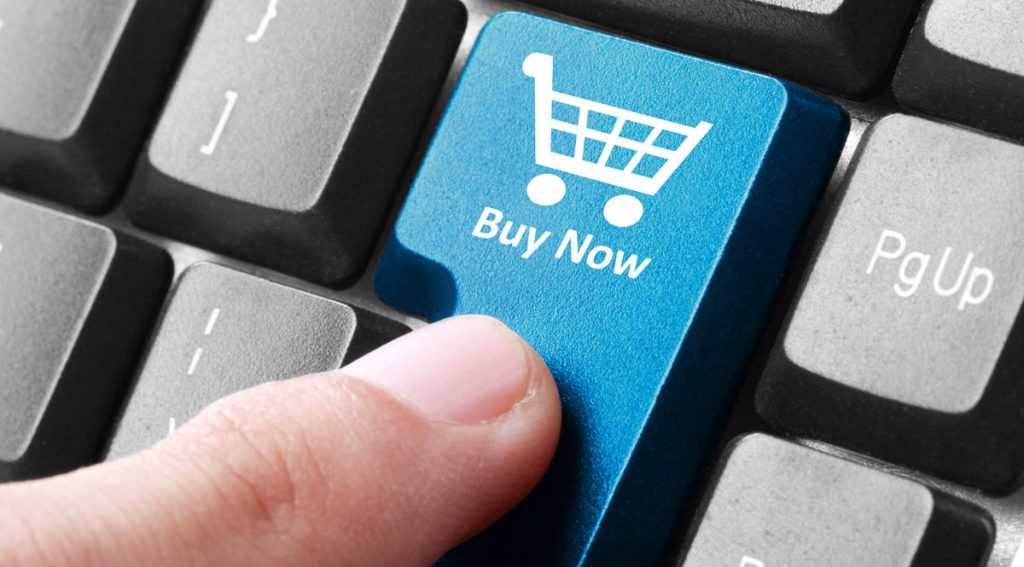 GREEN RIVER– The Sweetwater County School District #2 Board of Trustees discussed the district’s purchasing policy at Tuesday night’s meeting, in which they considered purchasing more supplies locally rather than one-click purchasing online.

The board all agreed that the policy does not need to be completely changed or rewritten, but trustee Steve Core stressed the importance of purchasing from local vendors as much as possible.

Core said the district spent $138,000 purchasing supplies on Amazon over the last year, and he would like to see some of that money go to local businesses.

He said approximately 60 percent of the community members’ property taxes go to the schools, so he believes the district owes it to the local businesses to purchase supplies locally when possible. He said that Walmart, as they employ over 140 people in the community, is considered a local business.

“We need to reign in the Amazon.com a little bit,” Core said.

The trustees all agreed that the district should look at local options, which Superintendent Donna Little-Kaumo said they do, but some trustees believe that they need to look at competitive pricing.

Trustee Ann Rudoff said that she stands with the current policy in that the lowest bidder gets the business, and that’s not always the local vendor. She said that the district needs to get the maximum value for every dollar.

Trustee Corina Tynksy said that she believes it is time to reevaluate the policy, which was set in 1976, to consider purchasing some objects locally. She said that some supplies that are purchased often and repeatedly could be purchased in bulk on Amazon, while less common purchases, such as a drill, could be purchased locally.

The board talked about a drill that the district purchased on Amazon for roughly $30 as an example of something that could be purchased locally. The drill could not be purchased directly from a local vendor and comparable drills cost roughly $80. Some of the trustees believe that it would have been worth it to pay the extra $50 to purchase it locally, rather than give the business to Amazon.

The board suggested a workshop be scheduled to provide Little-Kaumo with direction and guidelines for purchasing locally vs. purchasing online.