Both contracts were renewed with six trustees voting in favor of the renewals. Trustee John Malone abstained from voting and discussion of the matter.

The board discussed the contracts in executive session, however, Trustee Steve Core proposed a discussion of the matter during open forum be added to the agenda.

Core questioned why the matter was being decided on in November, when the board usually decides on the contracts sometime between January and March.

Core said this presents a “transparency issue” because “the public knows we’ve always made this decision in January, February, or March.”

Chairwoman Brenda Roosa said that it is in the contract that they are to decide on the renewal once the evaluation of the Superintendent and Assistant Superintendent is completed, or by January 15.

Trustee Mark Sanders also expressed his concern with the timing of the decision, asking why the board is suddenly making this decision in November rather than at the beginning of 2019 like in the past.

Roosa said the board has not usually complied with that deadline in the past, but since the evaluation has been completed, they are making the decision now.


The Decisions to Abstain and Not Abstain

With Malone and Trustee Ann Rudoff leaving the board, Core said that there are two newly elected board members, Rachelle Morris and Ashley Castillon, who should be able to weigh in on the decision.

He said Morris and Castillon are the ones who will have to live with the decision, not Malone and Rudoff.

Malone echoed Core, saying he would not have to live with the decision, but the new board members will. Therefore, he decided to abstain from discussion in executive session and from voting on the matter.

Trustees Corina Tynsky and Robin Steiss both agreed that the decision should be voted on at the meeting, as the new trustees are not fully informed on Little-Kaumo’s and Christensen’s performances.

Tynsky said when she was first elected to the board, she was asked to renew a contract on an employee at her first meeting. She said she was uncomfortable with doing so because she did not have experience with working with that employee or the knowledge of how they were performing.

Steiss said though she respects the new trustees’ opinions, having new trustees decide on the issue when they are not properly informed is, “not a fair way to treat employees.” 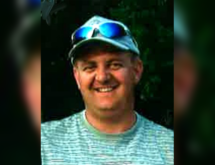 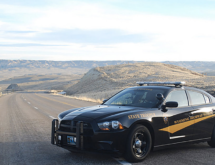 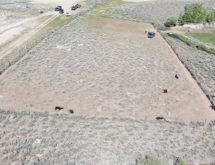 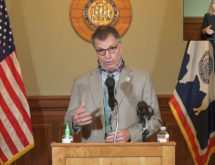