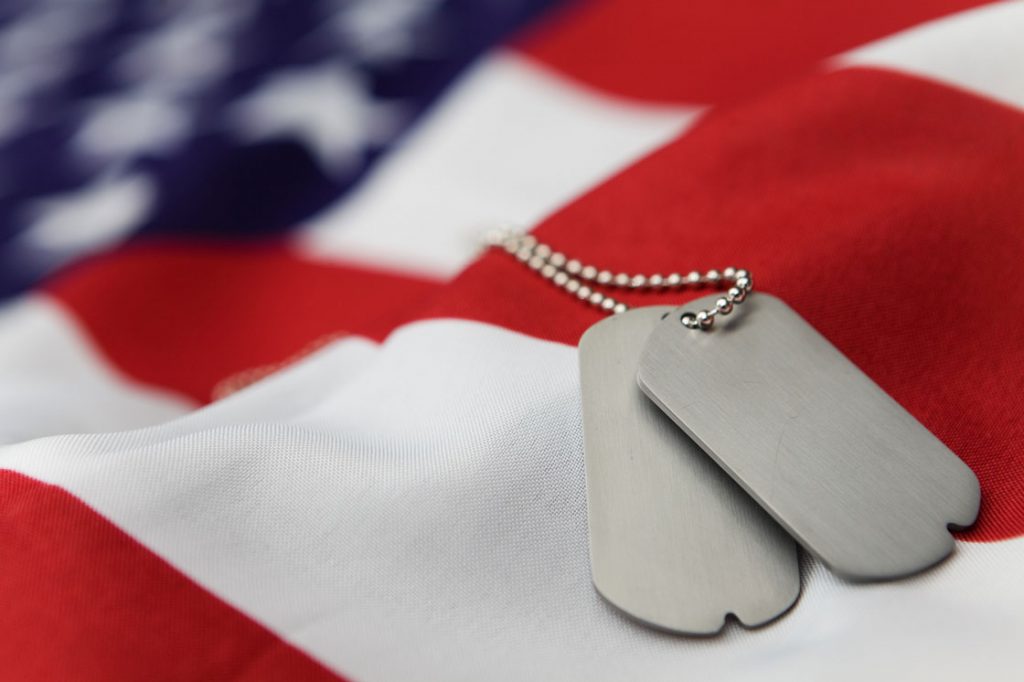 During commissioner reports, Don Van Matre spoke about the Veteran’s Service Officer position recently left vacant by the death of Larry Levitt. Van Matre explained last time there this position was left vacant for an extended period; several things were done that caused issues in the office. To avoid this, Van Matre asked Garry McLean if he would help out as a temporary director until a new one could be found.

Commission Chairman Wally Johnson told Van Matre he had experience with the office and would go with his recommendation. The other commissioners agreed.

The office works with other counties in the region including Sublette and Lincoln. McLean said they are currently talking to the other counties to get a better understanding of what is working and what is not. They are also discussing what these other counties would like to see in a director.

McLean said after getting a better understanding of what they are looking for, they would start advertising for the position and follow the hiring process from there.

The first vacancy approved was submitted by Sweetwater County Attorney Daniel Erramouspe. He requested to fill a victim witness position. He explained to the commission, the person in the position is key to helping with key duties involving victims and witnesses including helping with trial preparations.

It was also explained there might be a change in the salary. The person leaving the office has been there for five years, and the county will be hiring new at the entry level position. This should be approximately $232 less than it is now. However, it was explained depending on who they hire; they could see an increase in benefit costs.