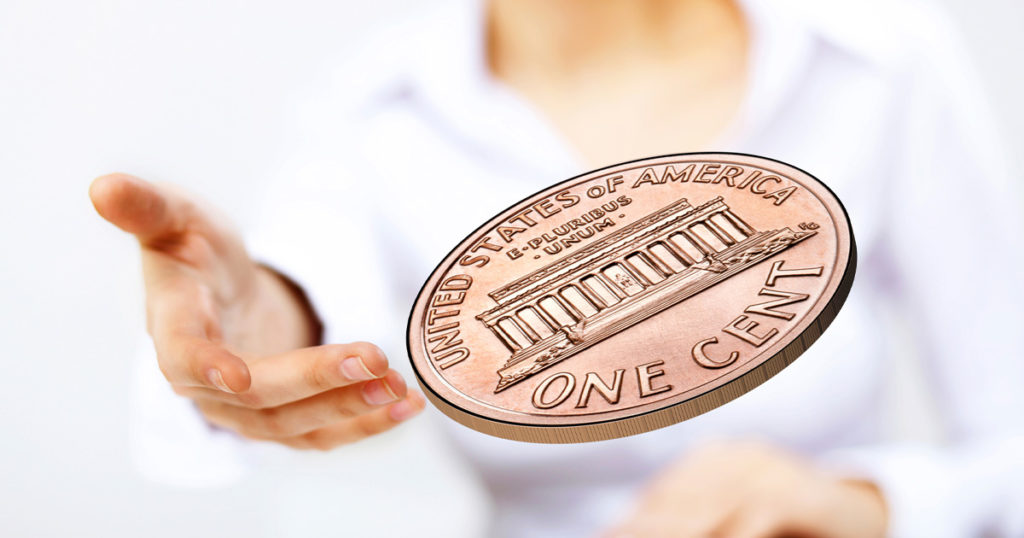 SWEETWATER COUNTY — The Sweetwater County Commission will look at a resolution allowing for a one-cent specific purpose tax to be placed on the November General Election ballot.

If approved, the proposition will allow the one-cent specific purpose tax to be placed on the November 8 ballot for Sweetwater County residents to vote on.

If passed, the one-cent specific purpose tax will go toward numerous projects, which have already been determined by the county, cities, and towns.

Under the specific purpose sales and use tax, the following estimated request amounts are being made.

To see the proposed proposition and project descriptions in detail, see the commission packet. The resolution starts on page 205.

The Commission will review comments from the Coalition of Local Governments on notice of intent to prepare an Environmental Impact Statement for the Dry Creek Trona Mine Project. While the Coalition is in favor of the project, they would like the project to go through the correct permitting processes, look at potential impacts to livestock grazing, wildlife and special status species, and water resources.

The commissioners will also review a petition for the submission of a 1 mill levy for voters to make a decision on for Sweetwater County lands within the Little Snake River Conservation. This tax will not be part of general county or city taxes and the county treasurer will remit the collected taxes to the district.

The Commission will meet at 8:30 a.m. Tuesday, July 5, at the Sweetwater County Courthouse. To review the complete packet, click here.